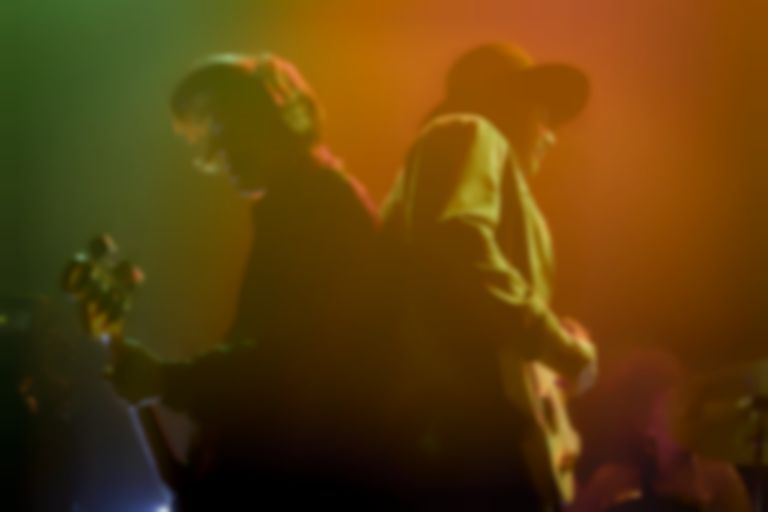 Palma Violets are sharing their video for "English Tongue", the latest single from upcoming LP Danger In The Club.

Don Letts directed the video, and Game Of Thrones' Paul Kaye stars in it.

The band's Sam Fryer said of the track: "'English Tongue'" is the last song we wrote for the album. We thought it sounded like an American country folk song with English lyrics and emotion. Then the name and character of Hugh Diver appeared, a man tied down by the pressures of fame and religion."

Danger In The Club is due out 4 May on Rough Trade Records. It follows debut album 180.

Watch the video for "English Tongue" below.