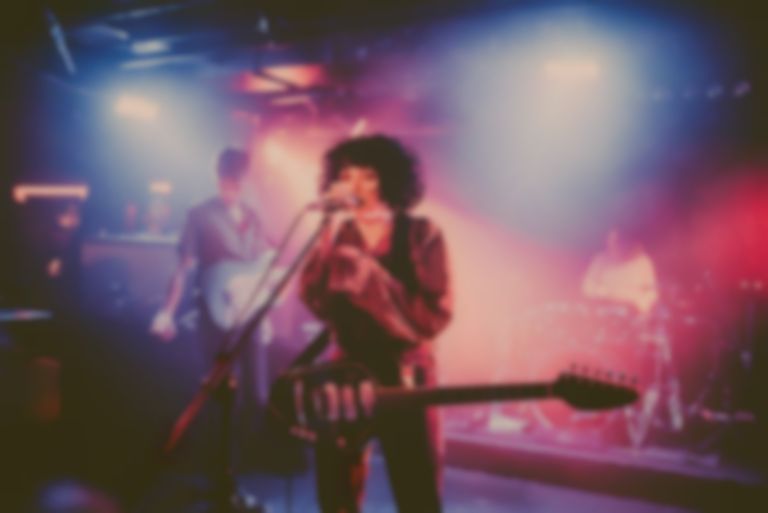 Heather Baron-Gracie of Pale Waves shared a snippet of a new Pale Waves song titled "She's My Religion" on Twitter last night (5 May).

Yesterday (5 May) on Twitter, lead vocalist Heather Baron-Gracie wrote that she "just want new pw music to come out tbh", and then uploaded a 12-second clip of a new demo called "She's My Religion" in a second tweet, calling it a "gay anthem".

too much info but I know u guys are starving. here’s a lil preview of my gay anthem (demo) pic.twitter.com/MCINXEannL

The band are yet to follow up their 2019 debut LP My Mind Makes Noises.