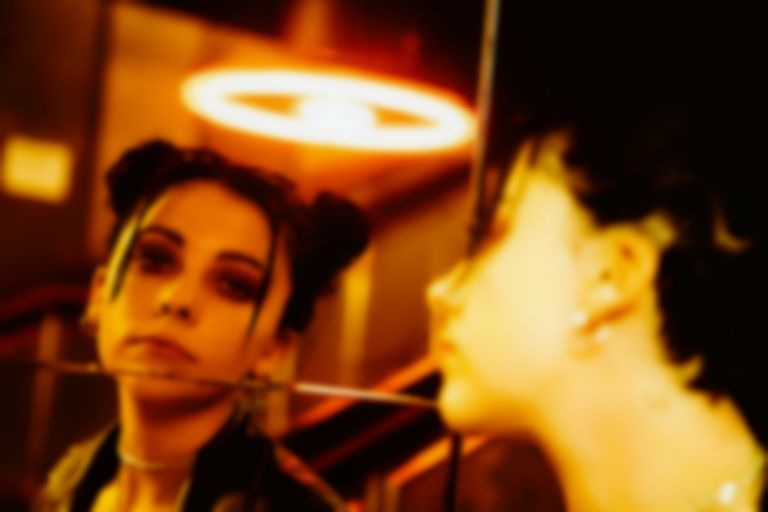 Lawrence Rothman has recruited Pale Waves for the latest track from The Turning, "SkinDeepSkyHighHeartWide".

Speaking about the new single and collaboration, Rothman explains, "The Turning takes place in 1990’s - instead of using licensed 90’s music - Floria and I wanted to create a soundtrack that was 90’s influenced mixing our favorite new artist and a few from the 90’s era. Giving the film its own world and its own unique version of the 90’s that only the film lives in. "SkinDeepSkyHighHeartWide" was written from the perspective of Kate played by Mackenzie Davis. Her character is driven to madness from harboring a truth that know one wants to believe. The people she confides in abandon her which drives her to delusion and into a mental abyss. Heather from Pale Waves' vocal was tracked in two takes, her voice added a beautiful rawness and urgency to the lyrics that bound together with the fractured Kate."

Lawrence Rothman and Pale Waves' "SkinDeepSkyHighHeartWide" single is out now. The Turning arrives in UK cinemas on 24 January 2020, the same day the soundtrack drops via KRO Records.