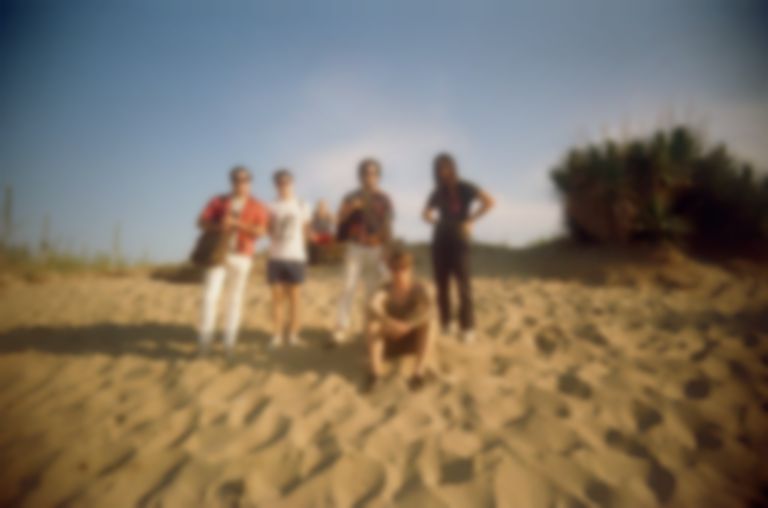 Lead single "Electric War" runs just shy of two minutes, and is the first preview of the five-track album.

In the Henry Rollins-written press release, Dwyer spoke about how the album came about, "Basically I found myself with a 12"s worth of material in the new year and things were starting to grind to a halt, so it was the perfect time to sew it all up. People need some tunes right now and I think the artists community is making a good run of it. So much great shit is seeing light right now."

"Electric War" is out now. Osees' Metamorphosed album will arrive 16 October, and is available to pre-order now.