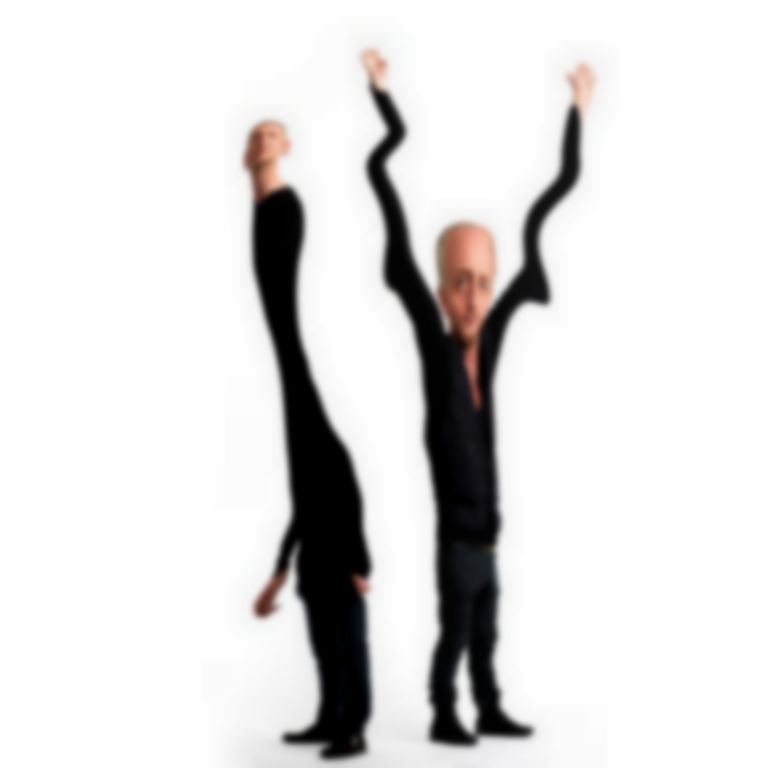 Orbital are officially no more a statement on their website confirms. Paul Hartnoll has also confirmed a solo record called 8:58.

“We’ve had our ups and downs, and it’s not always been easy, but I’ve loved my time with Orbital. It’s been brilliant that we’ve been able to take our music to so many places, from local clubs to headlining Glastonbury to playing massive events across America, Australia, Japan… It’s been fantastic.  It was particularly nice to get such a lovely reception when we got back together a few years ago. We made the Wonky album specifically to play live and these shows over the past few years have been a real high point in many ways. The shows and the audiences have been amazing.

But nothing lasts forever, and it's time to stop. Since finishing the soundtrack with Flood & PJ Harvey for the BBC One television show Peaky Blinders, I’ve now got my own new project, ‘8:58’ which I'm really excited about. It's a continuation of my work from the past 25 years but with a new vitality taking me on to something fresh, mixed with the best of what I've put into Orbital. Expect some live shows soon where I will be playing a mixture of my new music alongside my Orbital favorites.”

You can read the statement in full here.

Hartnoll's 8:58 will be released 16 February, and is preceded by the Cillian Murphy-featuring title track, which you can download/listen to here. He's explained the thematic content in a press release:

"I’ve always had a thing for clocks and for time as a powerful force - but also the way it oppresses you... it’s one of those things I keep coming back to. For me, 8:58 is a moment of choice. It’s almost 9 o’clock. Are you going to school? Are you going to this job you hate? Everybody faces that decision now and again. 8:58 am is when you’ve got to make up your mind."

Hartnoll has also confirmed a string of tour dates. You can get pre-sale tickets here, or from a range of outlets 9am Friday (24 October).