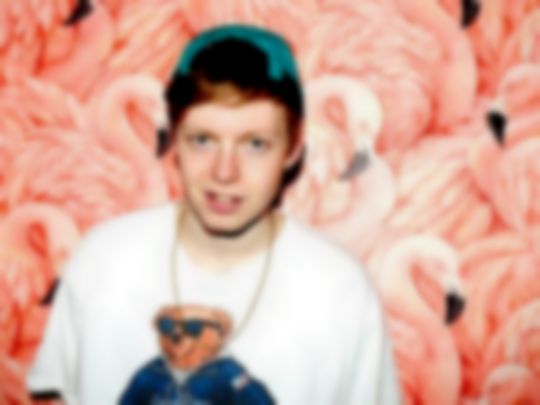 Only Real, AKA genre-bender Niall Galvin will no longer be embarking on a tour of the UK.

All shows, except his 30 April concert in London, are affected and will not be going ahead. Writing on Facebook, Only Real said that "withdrawal of funding" has led to the decision:

Due to the withdrawal of funding for the tour, Only Real has had to cancel most of his UK dates. Apologies go out to everyone that has or was thinking about purchasing a ticket. But in the meantime, your ticket will be refunded at point of purchase and the London show on 30th April will go ahead as planned.

Thanks for your support and understanding.

Only Real recently released his debut LP Jerk At The End Of The Line on Virgin/EMI. You can read our verdict here.

Watch the video for recent track "Can't Get Happy" below.