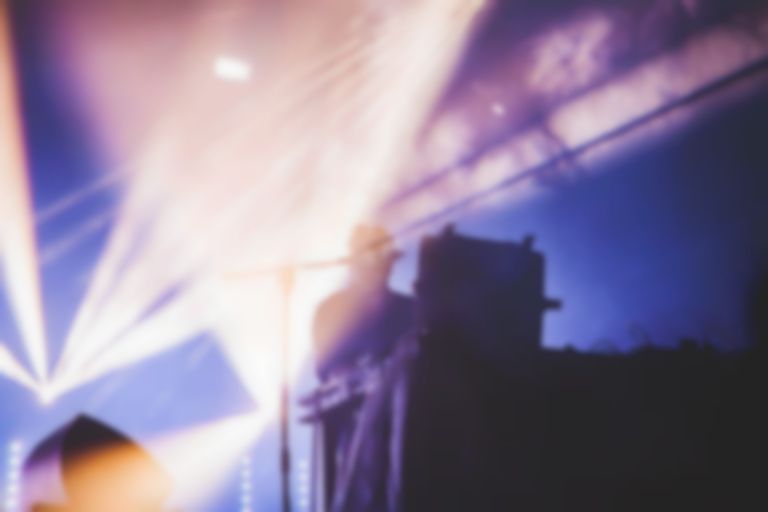 The new film is directed by the Safdie brothers, and will star Adam Sandler, Lakeith Stanfield, The Weeknd, and others.

Uncut Gems is, according to IMDB, "Set in the diamond district of New York City, Howard Ratner, a jewelry store owner and dealer to the rich and famous, must find a way to pay his debts when his merchandise is taken from one of his top sellers and girlfriend."

It'll be the second score that Oneohtrix Point Never, aka Daniel Lopatin, has made for the Safdie brothers, after 2017's Good Time.

Last year Lopatin released his most recent album, Age Of.

Uncut Gems will premiere at the Toronto International Film Festival next month, and is set for general release on 13 December.