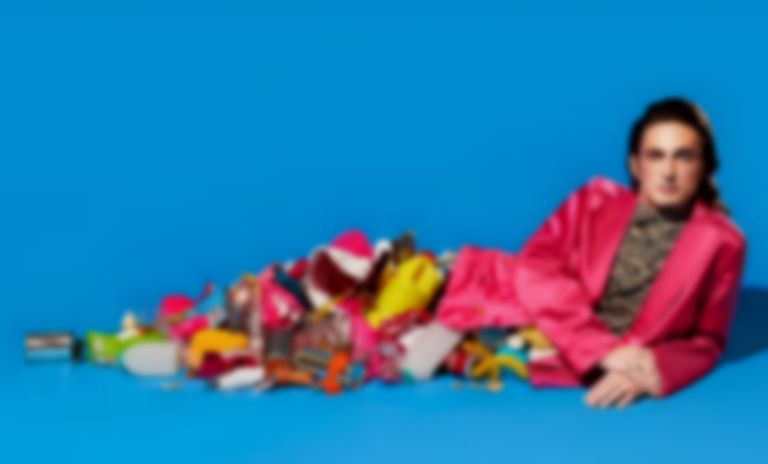 Multi-instrumentalist NZCA LINES is back with his first new single in four years "Pure Luxury".

Lovett says of the single, "It’s a sadistic joyride set in penthouse suites where the gold trim hides a rotting plywood facade, muscle cars are bought with credit cards and barbed wire fences separate luxury resorts from the slums beyond their walls. The fantasy of attainment in a world that has no future."

Alongside the new single, NZCA LINES has announced a show at London's Heaven on 28 October. Find out more.