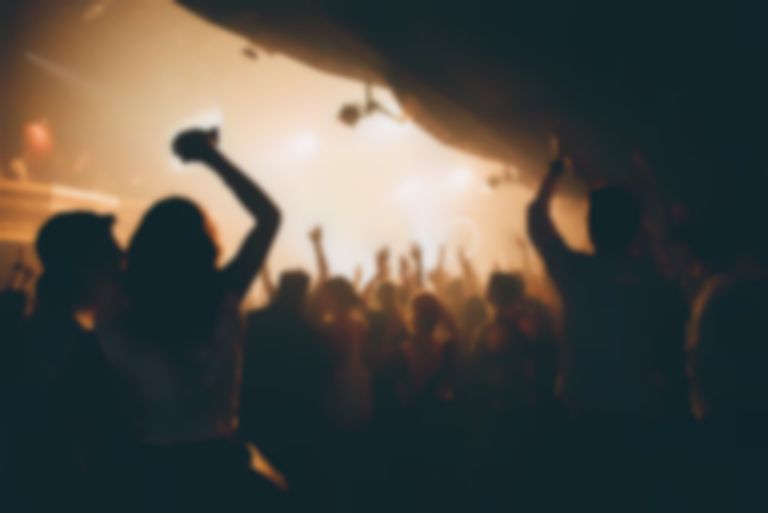 New York City's legendary Webster Hall has been sold and will close in its current form next month.

The independent venue, located in the East Village, has a slew of final events planned, with shows from Good Charlotte, Declan McKenna, Michelle Branch, and Rag N Bone Man scheduled before the Hall closes from 10 August.

After shuttering, Webster Hall will be comprehensively renovated as part of its transformation into an AEG and Brooklyn Sports & Entertainment venue. Booking will be handled by AEG's Bowery Presents going forwards. 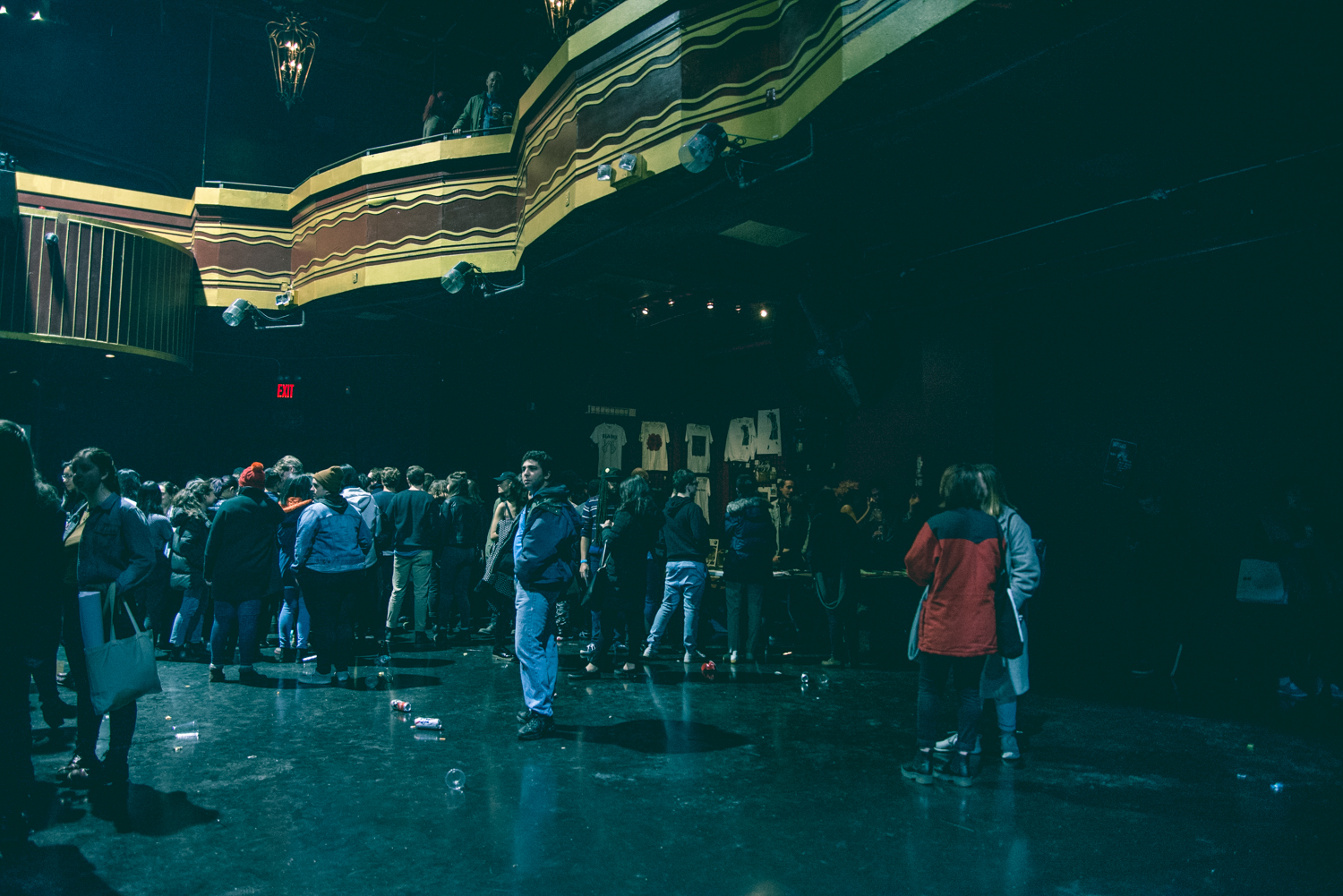 Although opened as Webster Hall, the building has also housed nightclub Ritz in the '80s and originally opened as a theatre in the late 19th century. The Ballinger Brothers opened its current incarnation in '92.

Gerard McNamee - general manager of the venue's GOTHAM night - posted a statement on the reinvention: "Sad but true, the legendary and world-famous Webster Hall has been sold and will close as we know it... it will be closed for an undisclosed period of time for demo, reno, and transition to corporate ownership under Barclays/AEG/Bowery Presents. I highly recommend that you all stop by before the end of this era to pay your respects to the Ballingers and the building for providing us with a lifetimes worth of memories. There are only 12 club nights left. Please come celebrate our rich 25 year history of being the biggest, baddest and longest running nightclub in the history of New York City." 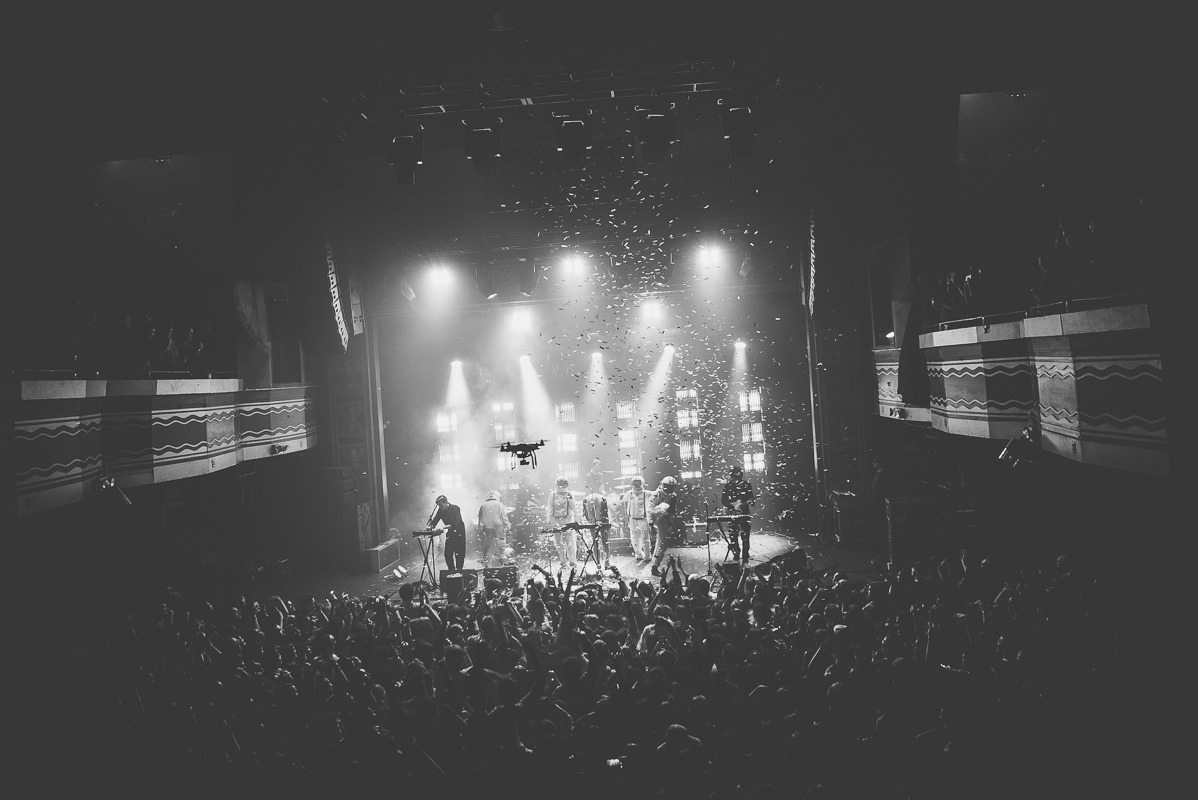 AEG are currently embroiled in a bitter spat with MSG Entertainment - it's unknown if Webster Hall will get caught up in the mess, but it seems the companies are on the brink of a full-on turf war.