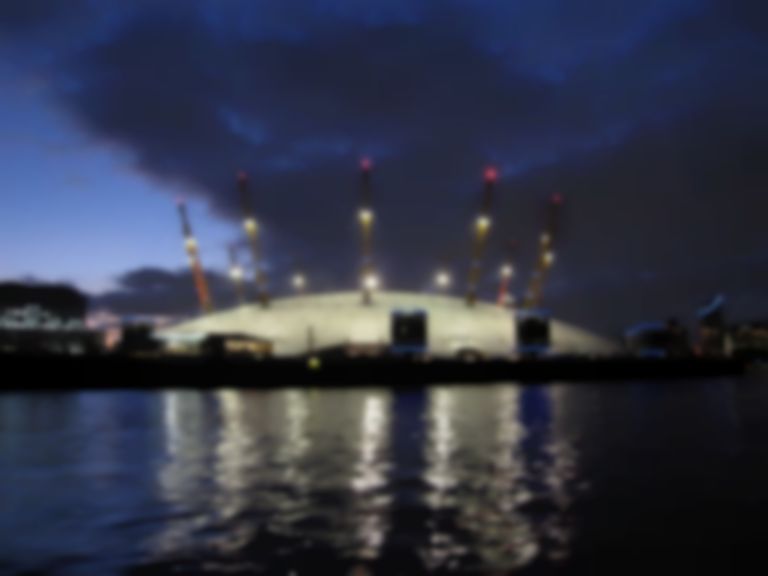 AEG Live, one of the biggest players in the music industry, is warning bands that they won't be able to play London's O2 Arena if they play a competitor's venue in Los Angeles.

The move is seemingly in retaliation over reported actions by the operators of The Forum in Inglewood. MSG Entertainment have been accused of strong-arm tactics, apparently not letting artists play Madison Square Garden if they don't also play The Forum - meaning AEG's Staples Center loses out.

Now AEG have made a similar move, releasing a statement which states: "Our hand has been forced by MSG's actions and AEG will now coordinate bookings between The O2 Arena and Staples Center to level the playing field for all."

The O2 has been one of the busiest venues on the planet for many years and has a capacity of 21,000. 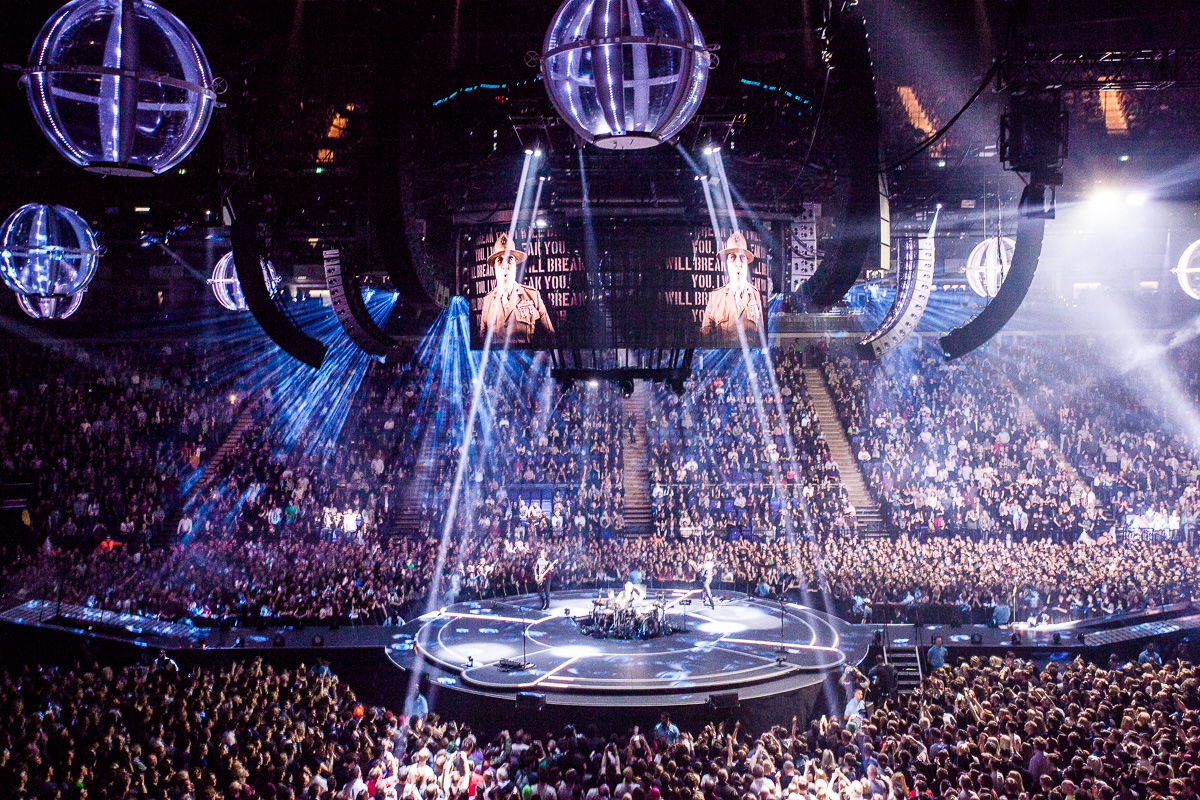 Billboard reports that although there's "no... official policy" between Madison Square Garden and The Forum, the demand for the NYC venue means that certain acts were given priority over the limited space available.

"Premium MSG nights are going to loyal friends of the company," MSG's Irving Azoff told Billboard earlier this year. "Playing the Forum - the obviously better music venue in Los Angeles - makes you a friend of the company..."

J. Cole and Katy Perry are among the names already affected by the turf war.

"AEG always places artists and fans first and believes that artists should be free to play whatever venue they choose," reads AEG's extensive statement. "However, MSG Entertainment’s aggressive practice of requiring artists to perform at the LA Forum in order to secure dates at Madison Square Garden is eliminating that choice, which serves neither the interests of artists nor fans. After exhausting all avenues, our hand has been forced by MSG’s actions and AEG will now coordinate bookings between The O2 arena and Staples Center to level the playing field for all. We believe that AEG’s offering of venues will provide artists the greatest financial potential and fans the best experience. While this coordinated booking strategy seeks to defend our business interests, our ultimate objective remains protecting and restoring choice for artists."