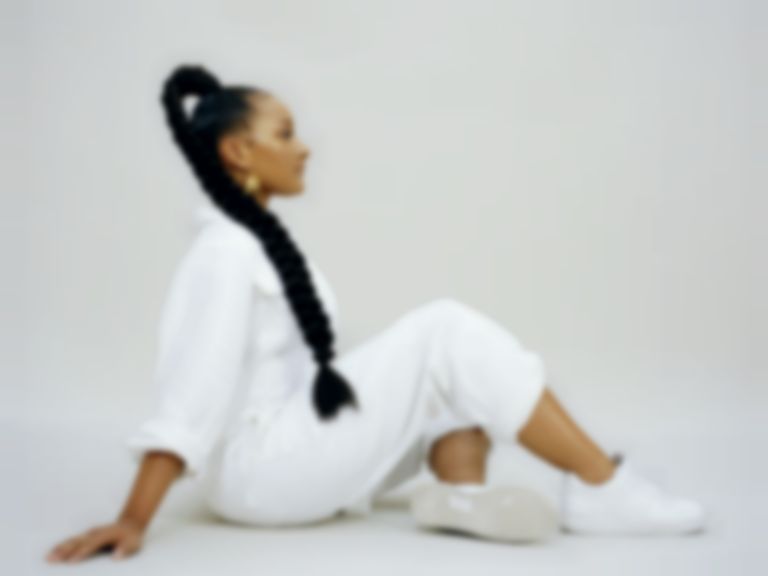 Nubya Garcia has unveiled a new remix of her album title-track "Source" by Makaya McCraven.

Back in August, Nubya Garcia released her debut solo album Source, and the title-track saw her team up with Ms MAURICE, Cassie Kinoshi and Richie Seivwright.

Today (12 November) the London saxophonist and composer has shared a new remix of her album title-track, done by Chicago-based jazz drummer, producer and beatmaker Makaya McCraven.

McCraven's remix is over less than half the length of the original track, and adds in bass-heavy production to elevate the already uplifting track.

Makaya McCraven's remix of Nubya Garcia's "Source" is out now. In September Nubya Garcia performed a Tiny Desk (Home) Concert on a boat.