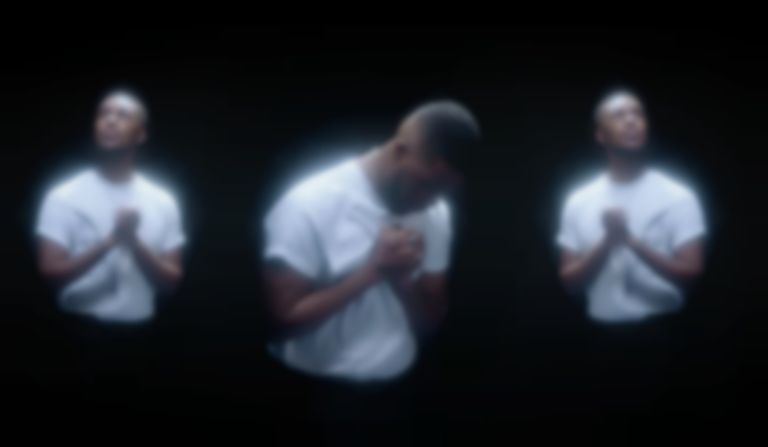 Novelist has announced that he'll be celebrating his 24th birthday this week with the release of new single "Calm".

"Calm" will land on Wednesday (20 January), to coincide with Novelist's 24th birthday.

(January 20th is my 24th birthday)
Share this as a birthday gift for me :D pic.twitter.com/OL9fVddgpk

The rapper is yet to follow up his 2018 Mercury Prize-nominated debut album Novelist Guy.