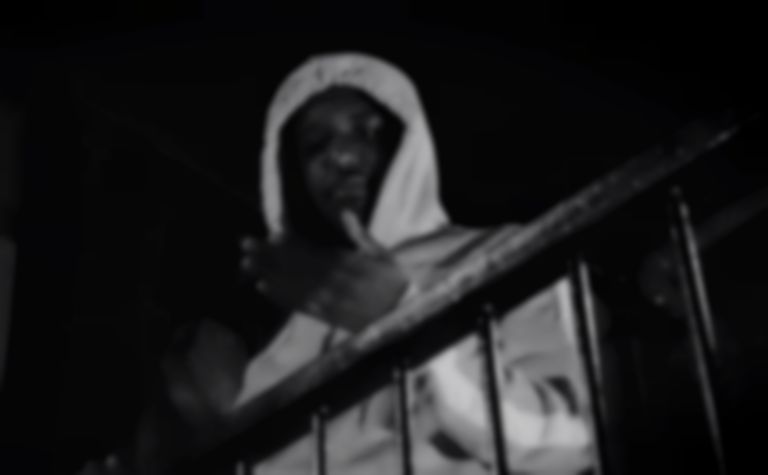 "Active" is the first new release from Novelist since August's "40 Degrees".

It's also the first single to be lifted from his newly-announced project Inferno, which drops in full later this month.

Last month, Kojey Radical revealed he has a new collaboration with Novelist waiting to be released. Novelist made a brief appearance in Kojey Radical's "20/20" video in September.