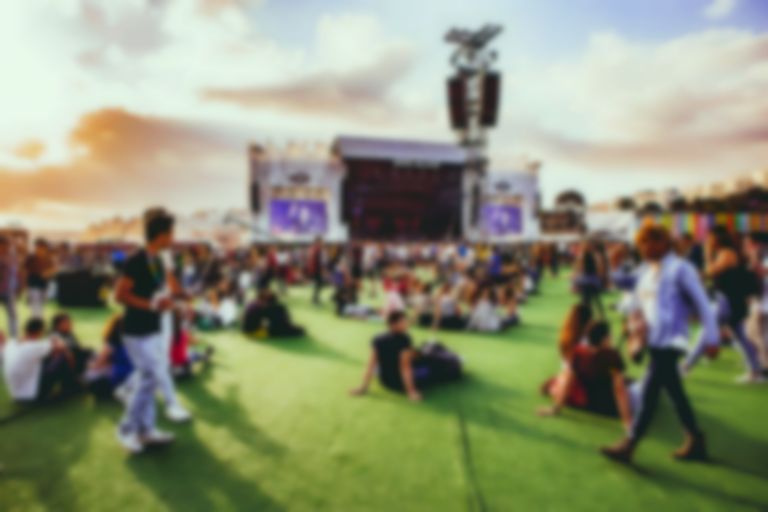 NOS Alive festival has released a statement responding to potential plans for the Portuguese government to ban live events until October 2020.

Yesterday (7 May), Portugal's NOS Alive festival shared a statement on socials regarding a new law that could be approved by the Portuguese government that would put a ban on live music until 30 September 2020 due to the current coronavirus pandemic.

In the statement, festival organisers write, "NOS Alive Festival, together with the other promoters of of music festivals, learned today of the approval of the proposed law, to be approved by the Assembly of the Republic […] which establishes exceptional and temporary measures to respond to the pandemic of the disease COVID-19 within the scope of cultural and artistic fields, especially regarding music festivals."

The statement also adds, "Everything Is New intends to wait for the final decision of the Assembly of the Republic to announce the way of implementing this Government decision announced today, which fills everyone here and there with sadness but which will be fully respected by in the name of public health."

NME also spoke to NOS Alive organisers Everything Is New, who said, "The Portuguese government has made an emergency law outruling summer music festivals under the current situation, putting everything on hold until the 30th September. All these festivals have been directed to issue a voucher with the same face value to ticket holders. NOS Alive’s promoters, Everything Is New, intends to wait for the final and definite decision from the National Assembly to announce how the government’s decision will be fulfilled."

This year's festival is due to host acts including Kendrick Lamar, Billie Eilish, The Strokes, Angel Olsen, Haim, Anderson .Paak and the Free Nationals, Khalid, Wolf Parade, alt-J, Caribou, and many others, but the 2020 event could be disrupted and cancelled if live events are banned until October.

NOS Alive's current festival dates are 8-11 July 2020, but that could change depending on the outcome of the new law.