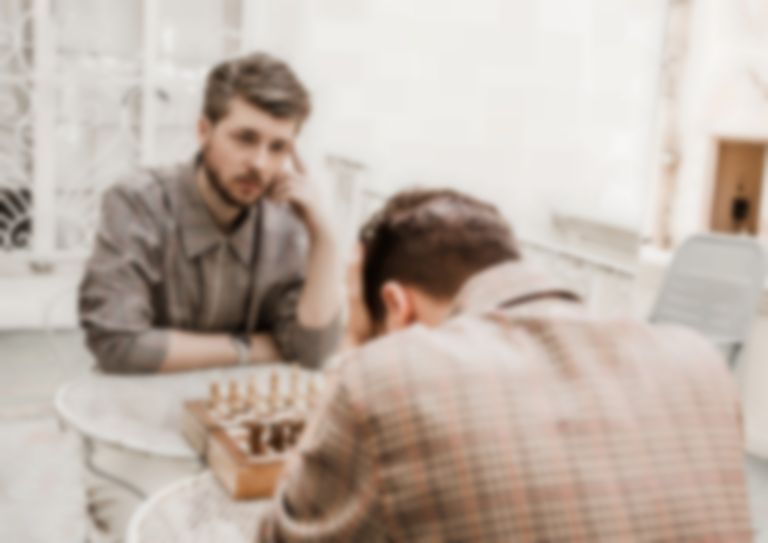 Multi-talented singer/songwriter and producer Lido continues his own journey with intricate new track "Outstanding", due to feature on his forthcoming EP IOU1.

Self-taught Norwegian producer and musician Lido has revealed another taster of his own material having recently worked with Chance The Rapper on three of his tracks “Wala Cam,” “65th & Ingleside,” and “Work Out”.

"Outstanding" is a fruitful taster of his layered sound, reeling through impeccable production led by Lido's soulful vocals.

The new track is Lido's third consecutive single, following "3 Million" and "Corner Love", which features backing vocals from actors Colin Gilliard and Daniel Kaluuya (Get Out and Black Panther).

Listen to Lido's newest offering below, and find our Q+A with the talented musician below that.

BEST FIT: What was the inspiration behind your new track "Outstanding"?

BEST FIT: How did you get into producing?

Lido: "Growing up in the mountains on the west coast of Norway there wasn’t very much to do. My dad downloaded this music making software for me on his computer, I think it was called “band in a box”. I just started making beats on there, I was about nine at the time. I didn’t realise I was producing, it felt more like a video game. It wasn’t until I got Cubase when I was 11 that I really started producing."

BEST FIT: You've collaborated with some big people recently, including Chance The Rapper, what was it like to work with him?

Lido: "Working with Chance is so much fun. He’s very intuitive and I love working with the entire Chicago family."

BEST FIT: Who would you like to collaborate with in the future?

Lido: "Anyone who’s willing to experiment and do something different!"

BEST FIT: What has been your highlight of 2018 so far?

Lido: "Highlight of this year would probably be my show at Lincoln Hall in Chicago the week of Lollapalooza. I got to bring out all of my friends and we played so many amazing songs together. Chance, Towkio and myself threw it back and performed “Heaven Only Knows” - it’s something that will probably never happen again. Damn, I hope someone got that one video!!"

BEST FIT: Have you got any exciting plans for the near future?

Lido: "Aside from working on a ton of my own music, to hopefully put out for you all very soon, I just found out I’m about to have the best birthday ever! I’m playing the world famous Red Rocks Amphitheater with my friend Zhu on October 26th."

"Outstanding" is out now. The track will feature on Lido's forthcoming five-track EP IOU1, due for release on 28 September via Because Music / Caroline.