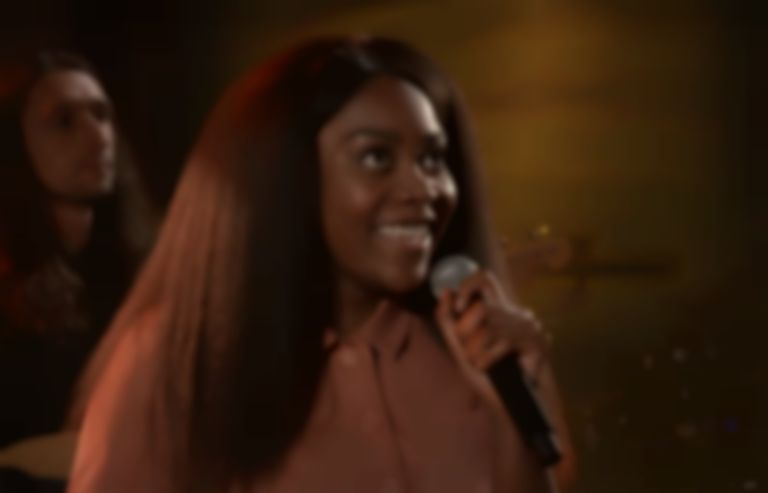 Noname has revealed she had two phone calls with J. Cole before and after the release of "Snow on Tha Bluff", which fans thought was about Noname.

In a new interview with Rolling Stone, Noname has discussed having two phone calls with J. Cole before and after he released "Snow on Tha Bluff".

Fans believed that J. Cole's song, released last year, was directed at Noname. At the time, J. Cole neither confirmed or denied whether the track was about Noname, but wrote, "but I can say it was honest."

In a separate tweet he told followers to "Follow Noname. I love and honor her as a leader in these times. She has done and is doing the reading and the listening and the learning on the path that she truly believes is the correct one for our people."

Noname then responded to J. Cole's tweets with "Song 33", and after apologised, writing that she was "not proud of myself for responding with song 33". In a deleted tweet, she also told people she was "nobod[y's] leader".

According to Noname, she had a call with J. Cole a couple of days before the song was released. She told Rolling Stone, "He had mentioned the fact that he was making music again: He just made this song, he’s really into it. I’m not thinking this n**** just wrote a song about me."

Noname then revealed they spoke after "Snow on Tha Bluff" dropped (in a call that apparently ended "tensely"), and she didn't really buy into his explanation about who the song was about, "He was apologetic and like, 'The song wasn’t really about you, it was more like, it’s about a type of person on the internet'."