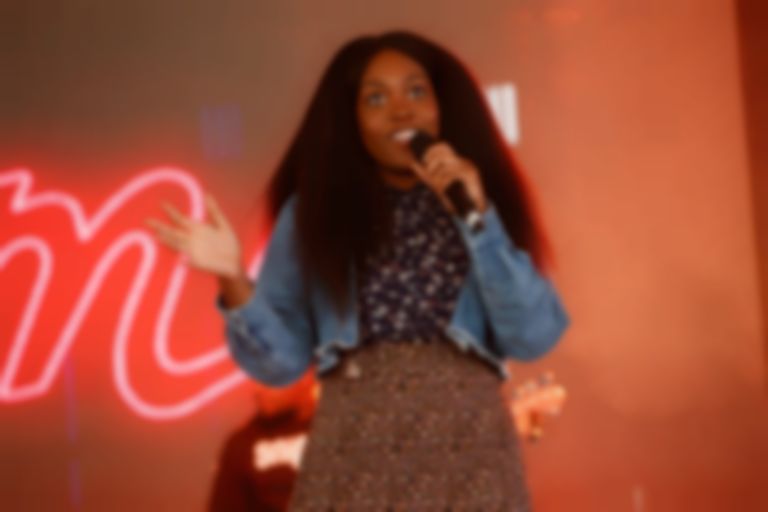 Noname has said she's "nobody's leader" in a now-deleted tweet that responded to J. Cole calling her a "leader" last month.

J. Cole addressed the song on Twitter after fans believed the song was directed at Noname. J. Cole neither confirmed or denied whether the track was about Noname, but wrote, "but I can say it was honest."

In a separate tweet, he added, "Follow Noname. I love and honor her as a leader in these times. She has done and is doing the reading and the listening and the learning on the path that she truly believes is the correct one for our people. Meanwhile a n***a like me just be rapping. I haven’t done a lot of reading and I don’t feel well equipped as a leader in these times. But I do a lot of thinking. And I appreciate her and others like her because they challenge my beliefs and I feel that in these times that’s important."

Noname then responded to J. Cole's tweets with "Song 33", and after apologised, writing that she was "not proud of myself for responding with song 33".

Yesterday (5 July), Noname wrote about J. Cole calling her a "leader" on Twitter, which has since been deleted. She wrote, "If Cole brought you here because 'she’s a leader in these times' unfollow me. I’m not a fucking leader. I'm a confused n**** reading difficult books trying to understand this shit like everyone else. I tweet recklessly and smoke reggie. I'm nobod[y's] leader."

NoName keeps telling us she smokes Reggie.... so from now on.. instead of crack.. ima ask “is it Reggie?” pic.twitter.com/BOkOtcYkCj

Noname's "Song 33" track produced by Madlib is out now.