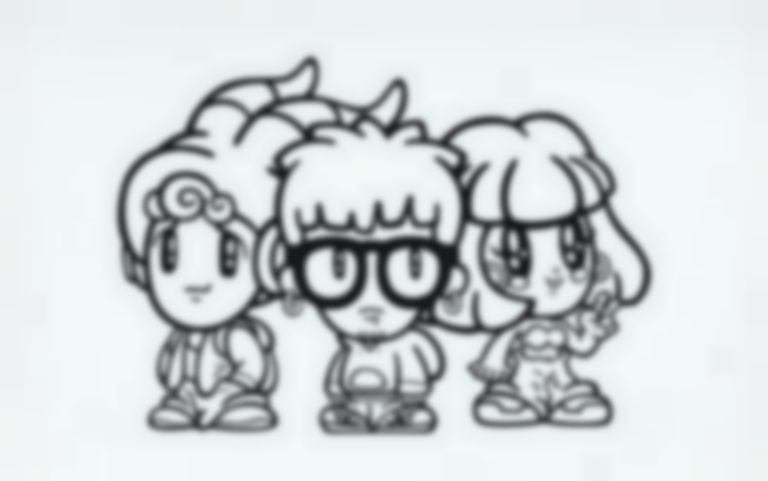 No Rome has released his highly-anticipated "Spinning" anthem that features The 1975 and Charli XCX.

After teasing the supergroup collaboration over the past week, No Rome has unveiled the bright anthem in full, which features production from No Rome and The 1975's Matty Healy and George Daniel.

The 1975's Matty Healy first revealed he was working with Charli XCX back in 2019, and said that he produced the song alongside George Daniel and No Rome, which could mean it's the same song.

"Spinning" is No Rome's first outing of 2021, following last year's "1:45AM" track that featured BROCKHAMPTON's Bearface.

No Rome's "Spinning" single featuring Charli XCX and The 1975 is out now on Dirty Hit.