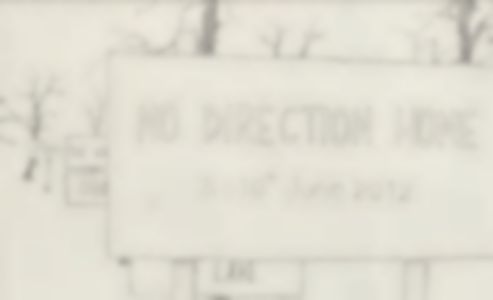 No Direction Home – the inaugural sister festival to the much loved End of the Road – have unveiled a sublime teaser trailer for the upcoming June event, headlined by the likes of The Low Anthem, Richard Hawley and Andrew Bird.

Watch the trailer above and be tempted by what promises to be an incredible addition to the festival landscape.

Tickets are still on-sale for the event, which runs from 8-10 June, via the festival website - for £105 (including camping).