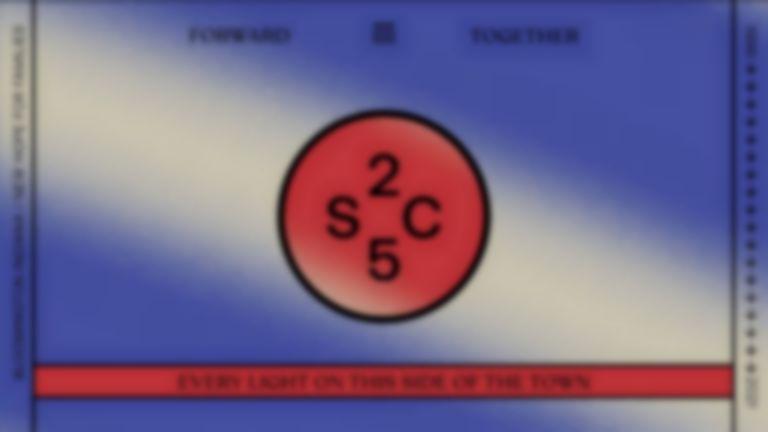 Secretly Canadian launched its SC25 Singles series in April with a cover of Jens Lekman’s "If I Could Cry (it would feel like this)" by Stella Donnelly, and Porridge Radio's reimagined version of Scout Niblett's "Wet Road", and followed it up with a second instalment last month that saw Skullcrusher cover of Damien Jurado’s "Cloudy Shoes" and Green-House's version of Bill Evans’ "Peace Piece".

The new releases are also accompanied by the second SC25 Editions announcement, which features reissues of ANOHNI’s HOPELESSNESS, Richard Swift’s Dressed Up for the Letdown, Damien Jurado’s Where Shall You Take Me?, and Here We Go Magic’s A Different Ship.

Secretly Canadian aims to raise $250,000 for Bloomington organisation New Hope For Families as part of its year-long 25th anniversary plans via the reissues and singles.

NNAMDÏ and Beach Fossils' SC25 Singles are out now, and the second SC25 Editions release will be arrive on 3 September, and are available to pre-order now