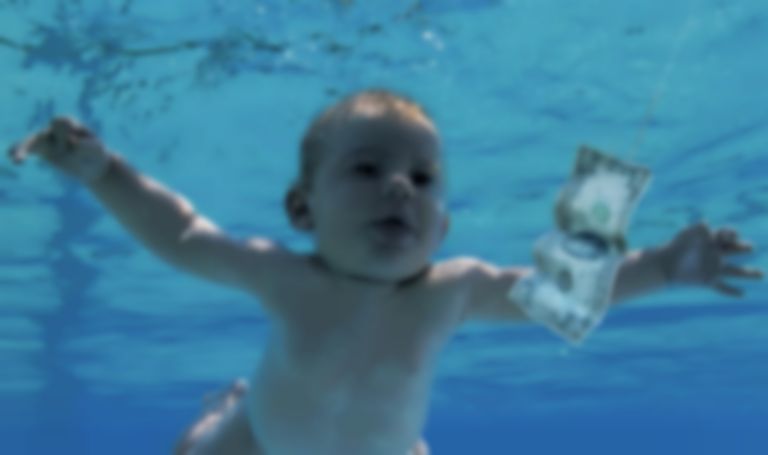 Tomorrow (24 September) marks the 30th anniversary since Nirvana's Nevermind album was released, and to mark the occasion, the album is getting a reissue in multiple formats.

In November Geffen and UMe will release the 30th anniversary editions of Nevermind, which range from Super Deluxe Editions to standard digital/CD, and single disc vinyl with bonus 7".

The multi-format reissues will include a total of 94 audio and video tracks, 70 of which are previously unreleased.

Some of the previously unreleased material includes recordings of four live shows in Amsterdam, California, Melbourne and Tokyo.

The new 7" will feature "Endless, Nameless" on the a-side, and "Even In His Youth" and "Aneurysm" on the b-side.

Nirvana's 30th anniversary reissues of Nevermind will be released via Geffen/UMe on 12 November. Pre-order now.