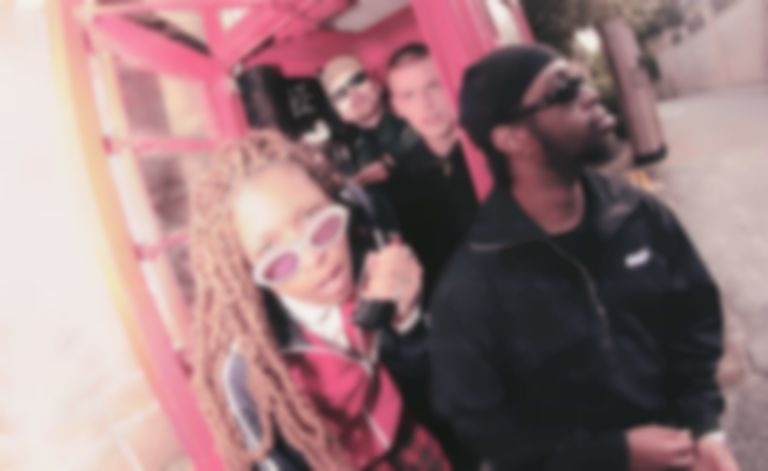 "Nige Piano (Deja Vu)" is the latest standalone release from the collective, following May's "Hush Hush" and April's "Imagination", and is accompanied by a self-directed video.

Lorenzorsv says the new outing "sees us take a subdued approach in discussing our love lives. The song starts off slow and feels like it speeds up later on, almost reflecting that of a heartbeat when the heart's strained."

"I was doodling on the piano, then Lloyd and I chopped it into a beat," Nige adds. "The song is all about repeated patterns in relationships, that as jarring and repetitive as they may be, they don’t detract from the love and commitment you share with one another, through sad, angry, or drunken moments."

Lava La Rue says, "Mac Wetha recorded Nige’s sweet keys playing on voicenotes - airdropped it to his laptop, chopped it up into a beat as the rest of the collective proceeded to pour their hearts out on paper."