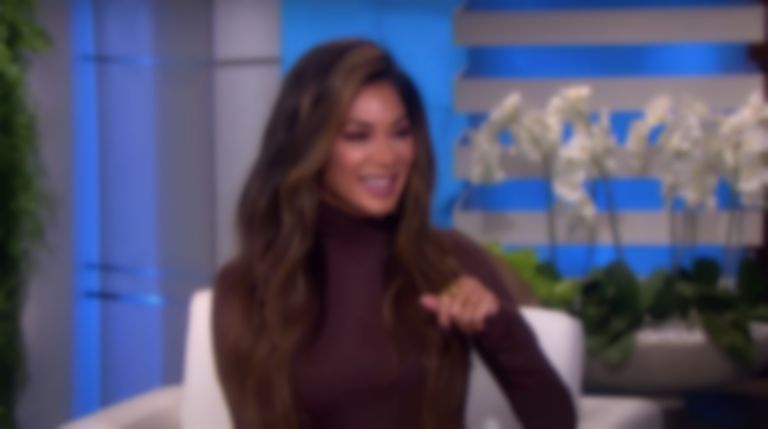 Legendary producer Jacknife Lee has revealed that Nicole Scherzinger once recorded a song in one take after expressing how much she loved Cocteau Twins' Elizabeth Fraser.

While speaking to Best Fit, Jacknife Lee spoke about a session he had with The Pussycat Dolls' Nicole Scherzinger, revealing that they recorded a song in one take after speaking about Cocteau Twins' Elizabeth Fraser.

Jacknife Lee continued, "Anyway, so having listened to that, she she knew she knew all about those things. And she did the song we were working on one take. And then she said to me, 'I love this, but I will never be allowed to use it.' So I didn't ask her to any more vocals. She said to me that 'Someone’s going to make me re-sing the vocal and stack it all up, align it, and I’ll sound like everybody else' - and that's exactly what happened."

Read the full interview with Jacknife Lee on Best Fit.