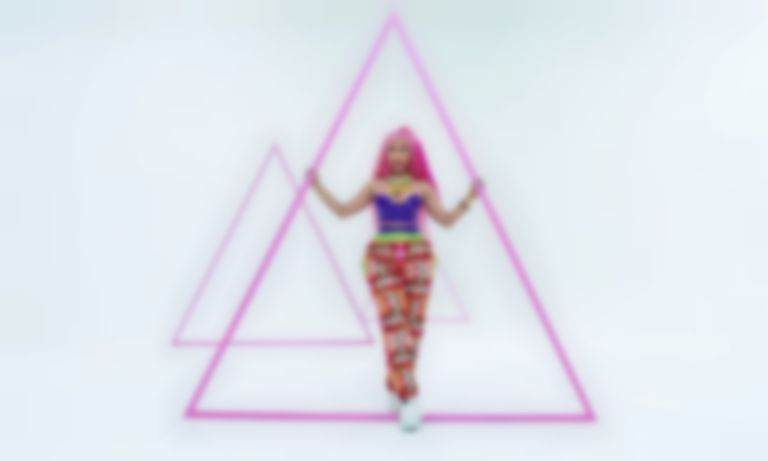 Nicki Minaj has shared a teaser for her new single "Megatron" that is due to land on Friday (21 June).

The teaser doesn't give much away about the single, but instead provides a sneak peek to the visuals which will be released alongside the single.

Last week Minaj changed her profile pictures on socials to the word "MEGATRON", before confirming the single last Thursday (13 June).

Back in April Minaj featured on Chris Brown's "Wobble Up" single alongside G-Eazy.