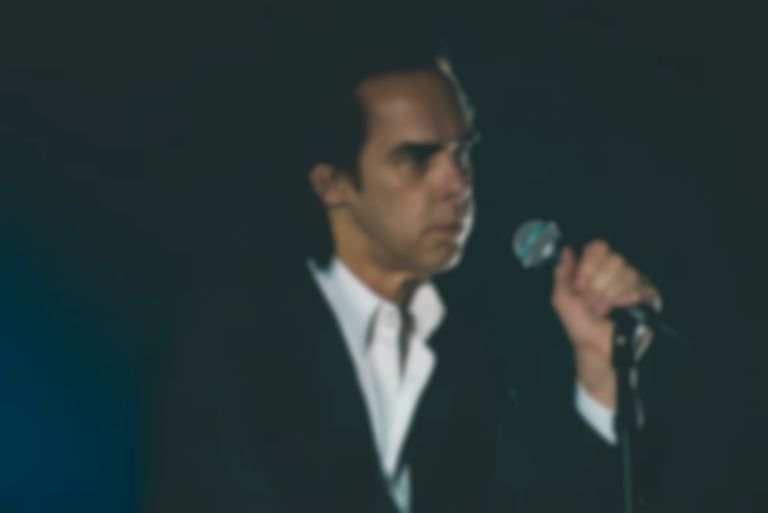 Nick Cave, Rufus Wainwright, and more have signed an open letter to the Chancellor and Culture Secretary warning that the UK could become a "cultural wasteland" unless more help is provided to support the creative industries during the coronavirus pandemic.

The letter calls for urgent funding for the creative industries that have been hit especially hard during the ongoing COVID-19 pandemic, and was organised by the Creative Industries Federation (CIF).

According to Variety, the letter was made public after the CIF conducted a survey of creative organisations and freelancers. The stats revealed that 50% of their survey participants have already lost all of their income, and only one in seven have money to last until the end of this month.

The letter reads, "We cannot allow the UK to lose half of its creative businesses and become a cultural wasteland. The creative industries are one of the UK’s biggest success stories, previously growing at five times the rate of the wider economy. The creative sector will also be critical to driving the U.K.’s economic recovery - and transforming lives for the better - as we re-build."