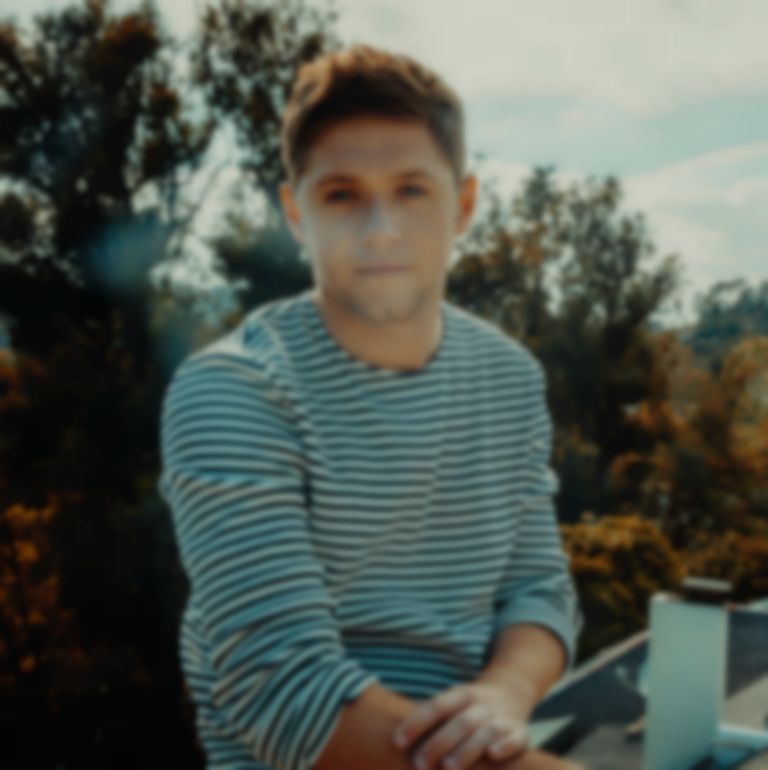 Niall Horan's new track "Slow Hands" wipes the floor with all the other solo sounds that have emerged since the demise of One Direction.

It's one of the year's first proper Song Of The Summer contenders and sees Horan ditch balladeering for slinky riffs and proper raunch. He's shed his squeaky clean onesie and donned a crooner coat, giving us one of the coolest, catchiest choruses of 2017 in the process.

Julian Bunetta produces the single, which was recorded at Los Angeles’ East/West Studios. It follows last year's "This Town".

"I’m so happy to be releasing 'Slow Hands'," says Horan. "I've been listening to a lot of early '80s stuff lately and been inspired by that heavy bass and the funky guitar sound. It’s another flavour to my album that I’m excited to share."

"Slow Hands" is definitely great, but can it be good as this Liam Payne x Migos collab that's apparently happening?