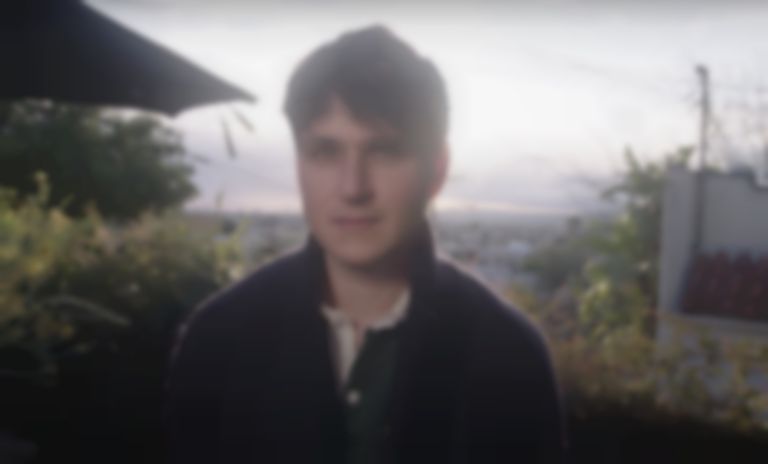 A new song by Vampire Weekend's Ezra Koenig features in the second season of Netflix's I Think You Should Leave show.

Following the release of the second season of Tim Robinson's Netflix sketch comedy show I Think You Should Leave yesterday (6 July), fans have discovered that a new Ezra Koenig song appears in the series.

As Stereogum reports, the song, which sees the Vampire Weekend vocalist sing, "It’s a dangerous night" with AutoTune, appears at the end of the second episode of the new season.

Koenig's song is only accessible through watching the episode on Netflix for now, but someone on Reddit has uploaded the clip of the song online.

Vampire Weekend are yet to share new music this year, although they did unveil a remix EP titled 40:42 back in February.

The second season of I Think You Should Leave is available to watch on Netflix now.