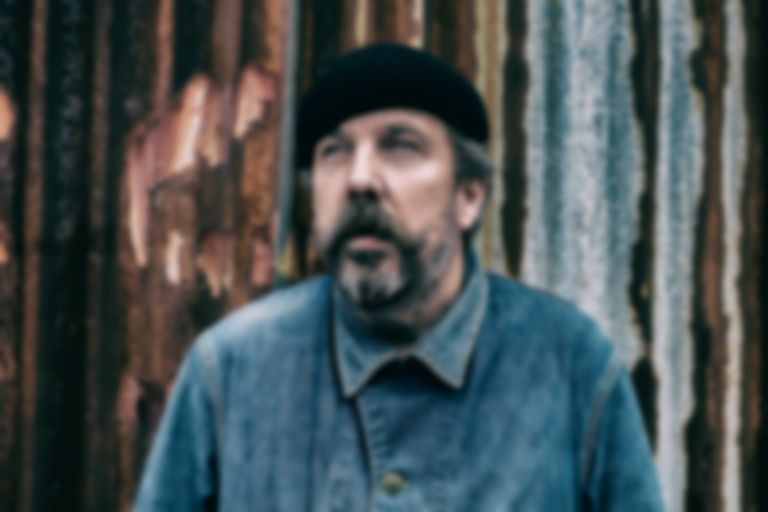 Last week marked the two-year anniversary of Weatherall death, and to mark the occasion, the late British DJ/producer, known for his work with Primal Scream and The Twilight Sad, was honoured with a new short film.

Sail We Must: A Sea Story of Andrew Weatherall & An Irish Fisherman is a short film directed by Grizzly, and according to the video description, it tells "the beautiful story of the chance meeting between iconic artist Andrew Weatherall and fisherman Gerard Sheehy. The 10-minute film explores how the words of wisdom Sheehy shared with Weatherall changed his path and went on to influence another generation of musicians and creatives. The film also features Cian Ó Cíobháin who was instrumental in finding Gerard, as well as Andrew’s close friend and collaborator Sean Johnston."

Eric Davidson of The Tenth Man said, "We can’t thank those closest to Andrew enough for allowing us to create this film. This is a celebration of club culture, dance music, and the cultural ties that bind us all together. But more importantly, it’s a celebration of a once in a generation artist, Andrew Weatherall."

Proceeds from the film and screenings will be donated to Weatherall's family and charities that "meant the most to him."

Sail We Must: A Sea Story of Andrew Weatherall & An Irish Fisherman is available to watch now.