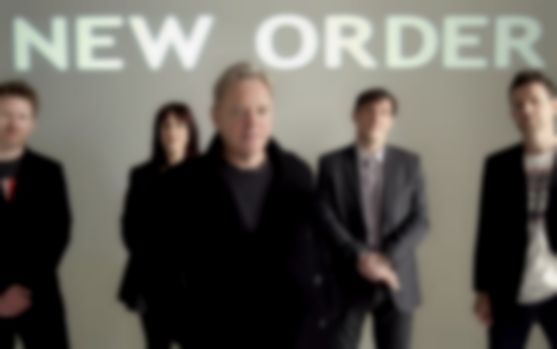 ​In a recent interview with Consequence Of Sound, New Order’s Bernard Sumner has hinted that his band are working with LCD Soundsystem man James Murphy.

​Murphy has been rather busy lately, releasing his own brand of coffee, hosting lectures, devising a plan to turn the New York subway into a symphony, inventing a 11-foot 50,000-watt soundsystem and making 400 hours of music from U.S Open tennis data. Now it appears that he’ll be teaming up on a project with Sumner and co.

“I can’t talk about any of that just yet,” Sumner said of a possible collab. “But there is news, we’re in the process.”

Meanwhile, Sumner is set to release his autobiography in September.

Watch the video interview beneath: