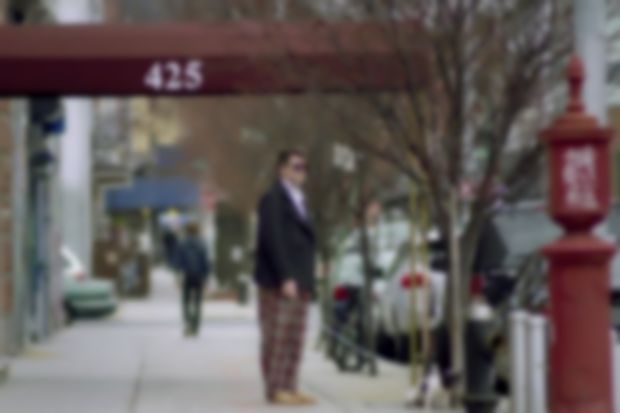 You may remember LCD Soundsystem man James Murphy previously discussing his idea to turn the New York subway into a multi-station symphony. Now he’s showcased how the whole thing would work.

Murphy is pushing the New York mayor to change the tones of the subway’s turnstiles, describing the existing bleeps as “brutal sounding”. Instead, the musician wants the turnstiles at every station to make a different notes, thus conducting a symphony across the entire city.

“It’s an opportunity to have something quite beautiful in a place where something beautiful seems impossible,” Murphy said of the idea.

Watch Murphy discussing his proposal beneath and sign his petition for the project here.