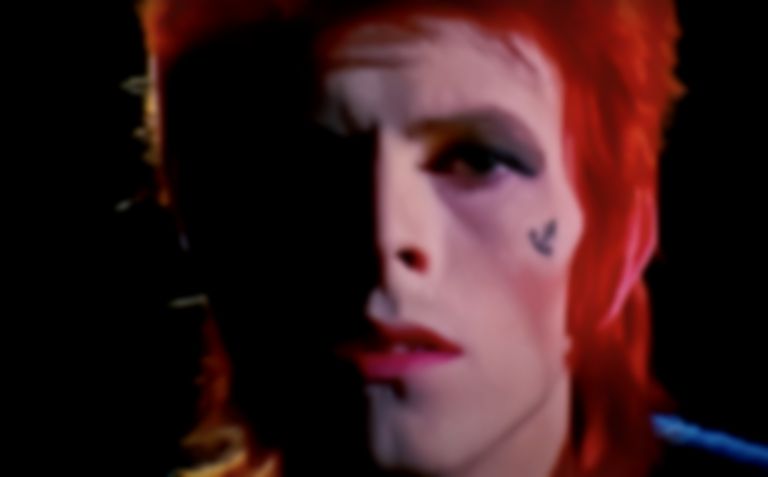 The first teaser trailer for Brett Morgen's new David Bowie film titled Moonage Daydream has been shared ahead of its premiere at Cannes Film Festival tonight (23 May).

News of Moonage Daydream was first revealed last month, and revealed that director Brett Morgen had "unfiltered access to Bowie’s personal archives and … unearthed hundreds of hours of never-before seen 35mm and 16mm footage, and was able to assemble the performances from these original camera masters. Accordingly, all of the performances presented in the film will appear for the first time."

Ahead of the film's premiere at Cannes Film Festival tonight (23 May), the first teaser trailer has landed.

Moonage Daydream has been in the works for five years, and is described as a "feature-length experiential cinematic odyssey that explores Bowie’s creative, musical and spiritual journey. Told through sublime, kaleidoscopic, never-before-seen footage, performances, and music, the film is guided by Bowie’s narration."

As well as directing the film, Morgen wrote, produced and edited the film after being given access to Bowie's archives by his estate in 2017.

Moonage Daydream will premiere at Cannes Film Festival tonight (23 May), and is expected to arrive on HBO/HBO Max in spring next year.