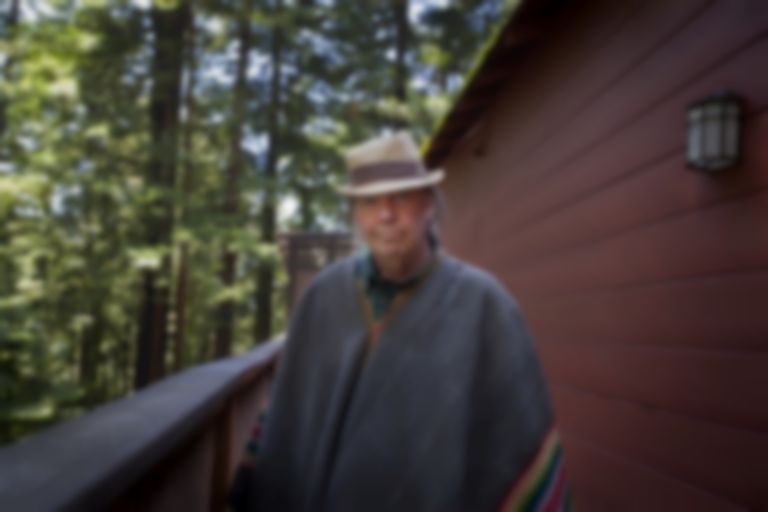 On his Neil Young Archives page, the iconic musician disclosed how BST Hyde Park rushed the announcement of his co-headline slot with Bob Dylan, despite having not agreed the terms.

Last month London's BST Hyde Park revealed folk/rock icons Neil Young and Bob Dylan as joint headliners for next summer's music celebration. On his archives site, Neil Young has since apologised to fans, and revealed the real reason behind him and his team not acknowledging the news of Young's headline gig with Bob Dylan in London next summer.

"Like you, I had no idea the announcement was coming that day…," says Neil Young, before continuing, "I was still finessing the art for the poster and trying to make sure that all the details of the show were agreeable to me. Then, suddenly, someone jumped the gun. The tickets were put on sale and the announcement was made, all without my knowledge."

His archive subscribers were left in the dark, despite having been promised early access to the tickets. "I was angry," Young expresses.

Expanding on the terms he did not initially agree with, Young writes, "I learned that the show had a sponsor, ‘Barclays Bank’, a fossil fuel funding entity. That doesn’t work for me. I believe in Science. I worry about the Climate Crisis and am deeply concerned about its massive global ramifications and my beautiful grandchildren’s future."

As the new post comes to a close, Young explains that "Its been a massive fuck up!", before going on to explain they are trying to "rectify the situation", with discussions "about requiring a different sponsor as one option".

He apologises to his fans again before signing off, "We’re sorry for this situation - it is - and shall remain an anomaly."

It's still not clear whether Neil Young will find a resolution and perform in London next summer. Sign up to Neil Young's Archives. Find out what other artists will be performing across the weekend.