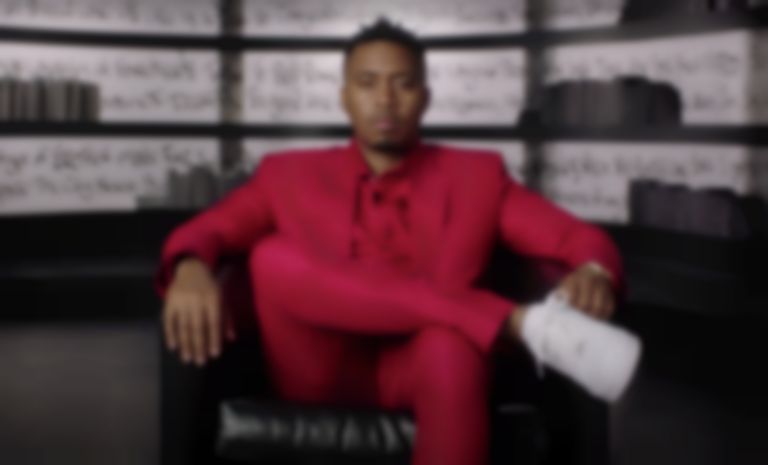 Nas, one of rap’s all-time greatest, is the latest artist to teach a MasterClass, and it promises to tell his journey, the evolution of hip-hop, and more.

Since 1994 Nas has released 14 studio albums, most recently August's King's Disease II, the sequel to his Grammy-winning 2020 album King's Disease.

His new MasterClass will see the rap great discuss his journey, as well as teaching viewers on how to find inspiration, flow, and how to flip life experiences into music. He will also speak about his artistic evolution, the music industry, how to write and record an original rap song, and give viewers writing challenges.

Prior to Nas' MasterClass, the likes of Alicia Keys, St. Vincent, Timbaland, Questlove and more have also taken part.