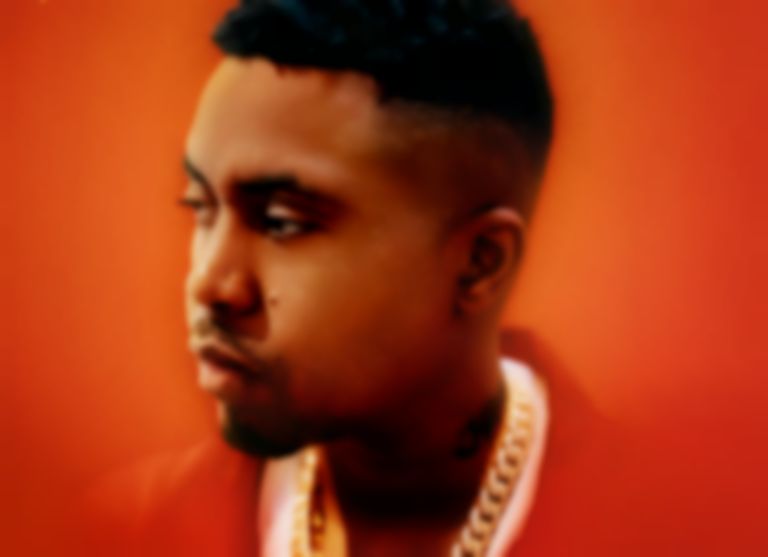 Last year saw Nas' King's Disease win Best Rap Album at the Grammys, and this afternoon (29 July) the rap legend is back with news of King's Disease II.

The announcement follows the release of "Life Is Like A Dice Game" earlier this month, which saw Nas link with Freddie Gibbs and Cordae.

Details of Nas' new album are yet to be revealed.