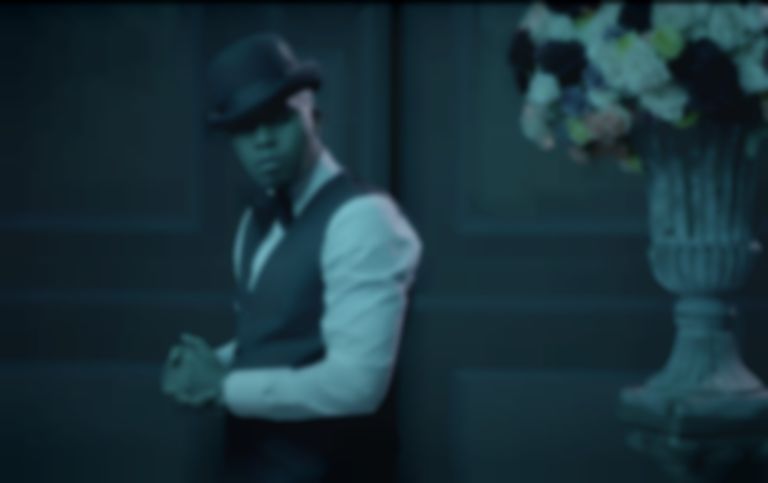 Nas has released a Hit Boy-produced version of his unfinished freestyle "Like Is Like A Dice Game" featuring Freddie Gibbs and Cordae as the latest RapCaviar x Spotify Singles release.

Nas shared the original, unfinished version of Nas' "Life Is Like A Dice Game" freestyle back in 1993 as part of the Illmatic sessions, and has been resurrected by the legendary rapper for the latest RapCaviar x Spotify Singles series, with new contributions from Freddie Gibbs and Cordae, and production by Hit Boy.

According to Stereogum, Nas said of the song, "Spotify pulled out a leak from the 90s that I did eons ago, and asked if I could resurrect it. I can’t remember where I recorded it, or who produced it - maybe Easy Moe Bee, he was killin’ the game at the time! Carl Chery from Spotify suggested we connect with Freddie & Cordae to bring the song new life and I loved it."

Gibbs' appearance on the track comes after Gibbs thanked Nas in an interview for giving him motivation in April following his Grammy win for King's Disease.

Nas' "Life Is Like A Dice Game" with Freddie Gibbs and Cordae is on Spotify now. 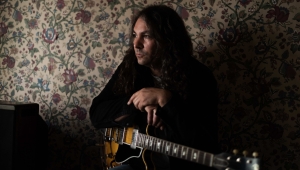