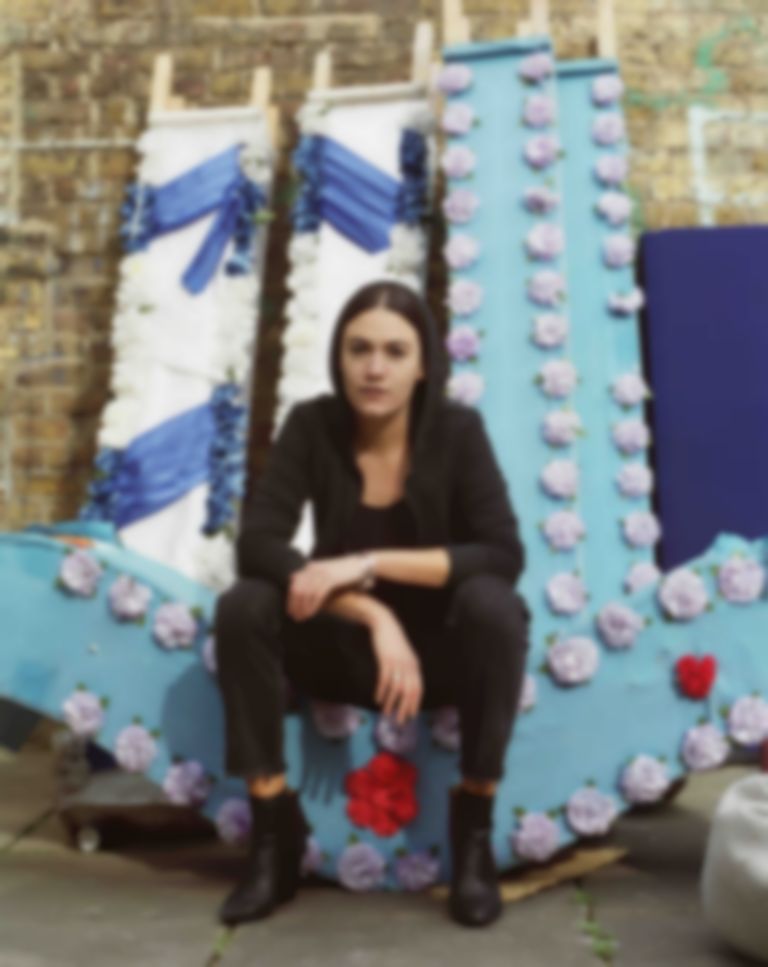 Nadine Shah is back with the thundering "Out The Way", the first single from upcoming third record Holiday Destination.

The record is the follow up to LP2 Fast Food, which was released in 2015, and sees Shah delve deeper into political statements and global issues. Holiday Destination was written and produced with collaborator Ben Hillier.

"Out The Way" has Shah dissecting heritage, identity, and the rise of nationalism over a bed of rattling post-punk rawness and jabbing sax stabs.

"So on this one trip to the States," Shah explains, "I'm taken to the other side of the airport in this room where everyone in the room has brown skin - and they're all looking at me like 'what the fuck are you doing here?!’ I just made this joke, I just said - 'oh, I'm Pakistani.' And then everyone started to laugh. But it's just like - that's totally about a rise in nationalism that I'm seeing. It's completely terrifying. Even on Twitter I've had people telling me 'oh, go back to where you've come from' - and I'm like what? South Shields? It’s a proper identity crisis for me. I'm a second-generation immigrant - I was born in England, I'm very English - proper fucking English, mate! - but I'm also culturally Muslim."

"I saw this really shocking news piece," Shah expands of the LP's inspirations. "It was about migrants and refugees turning up on the shores of Kos in Greece by the thousands. There were some holidaymakers being interviewed and they were talking about how ‘they’re really ruining our holiday’. The fact that they had no shame in saying that whilst being interviewed, on national television... it really shocked me. This is what I am seeing across the globe: people unashamedly saying these awful things. It's like, wow - people really don't care and they'll happily talk about how they don’t care. That’s why it's called Holiday Destination.”

Shah has also announced a run of UK shows for October, including a stop at London's O2 Shepherd's Bush Empire. Find full details on her website.

Holiday Destination is released 25 August via 1965 Records. You can pre-order now.