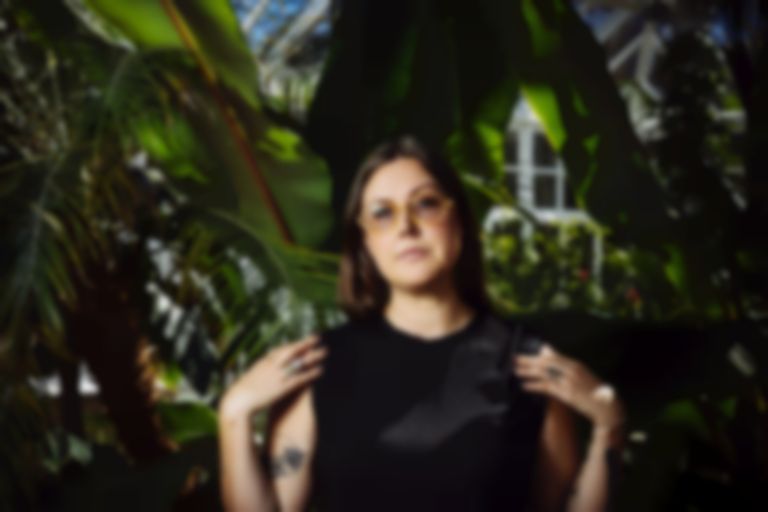 Nadia Reid has announced her third album Out of My Province, alongside sharing the lead single "Best Thing".

"Best Thing" is Reid's first single since releasing her 2017 album Preservation. It also marks her first release since signing to Spacebomb.

Speaking about the single, Reid says the "song is about relationships, childhood and nostalgia. It is about intimate love and about the love between a mother and a daughter."

To record Out of My Province, Reid had to travel from New Zealand to Virginia, and worked at Spacebomb studios with Sam Taylor and the Spacebomb house band.

Discussing the new record, Reid says, "Out of My Province is definitely a travelling album; they are road songs. I felt inspired while I was moving and playing most nights. Sometimes good. Sometimes hard – there was this term I came up with called 'digging for gold' where some nights, you’d need to dig deeper for that feeling. During that time I felt really alive and useful."

"Best Thing" is out now. Nadia Reid's Out of My Province album arrives via Spacebomb on 6 March 2020, and is available to pre-order now. She plays London's Oslo on 16 April 2020.