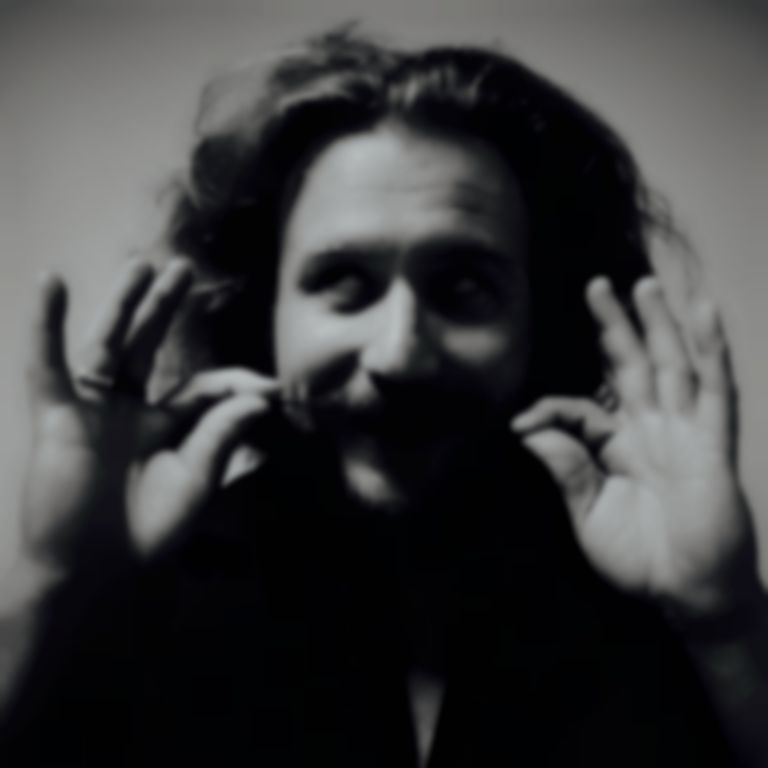 Jim James (frontman of My Morning Jacket) has shared a cover of Abbey Lincoln's "The World Is Falling Down" ahead of new LP Tribute To 2.

As well as Lincoln's track, James tackles works by The Beach Boys, Sonny and Cher, Emerson, Lake and Palmer, Bob Dylan, and more.

"Even though she released this song in 1991 it felt so relevant to right now," James says of the new cover. "I think so many of us feel the world is falling apart right now - that the powers that be are trying to divide us and rip us apart… when I heard that song it just resonated deeply because there is such pain there but I feel she also is offering hope and realization that we need each other’s help in times of crisis."

"These are some of my favorite covers," adds James. "Songs I recorded trying to bring myself peace during a rough time or trying to make myself laugh or just have fun. I hope others can relate and enjoy the journey during these tough times and hopefully in times of peace and love as well!"

James is also set to reissue his 2009 EP Tribute To with an extra bonus track alongside the new full-length. The releases follow last year's solo album Eternally Even.

Tribute To and Tribute To 2 are both released on 8 December via ATO.