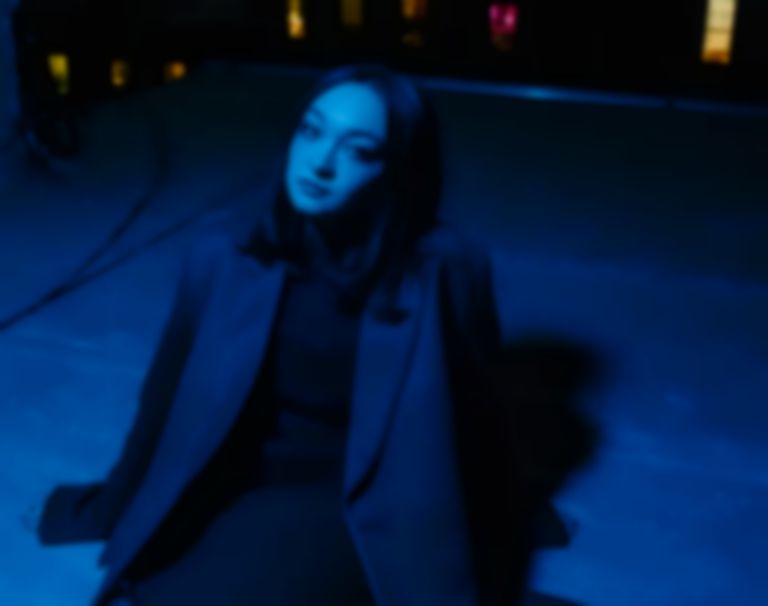 mxmtoon has released a cover of Radiohead's "Creep", which will feature on the Life Is Strange game soundtrack, and coincides with the announcement of Life Is Strange: True Colors.

As well as sharing her take on "Creep", mxmtoon will provide the singing voice for the game’s central character Alex Chen.

mxmtoon says of her Radiohead cover, "Really excited to share my cover of "Creep" by Radiohead! It’s nerve-wracking to make your own version of such an iconic and established song, but "Creep" is a classic and i had so much fun being able to put my own spin on it. Hopefully other people can be inspired to make versions of their own favourite songs and put them out in the world to share as well."

The cover of "Creep" follows mxmtoon's appearance on Ricky Montgomery's "Line Without a Hook" last month.

mxmtoon's cover of Radiohead's "Creep" is out now. Life is Strange: True Colors will be released 11 September.