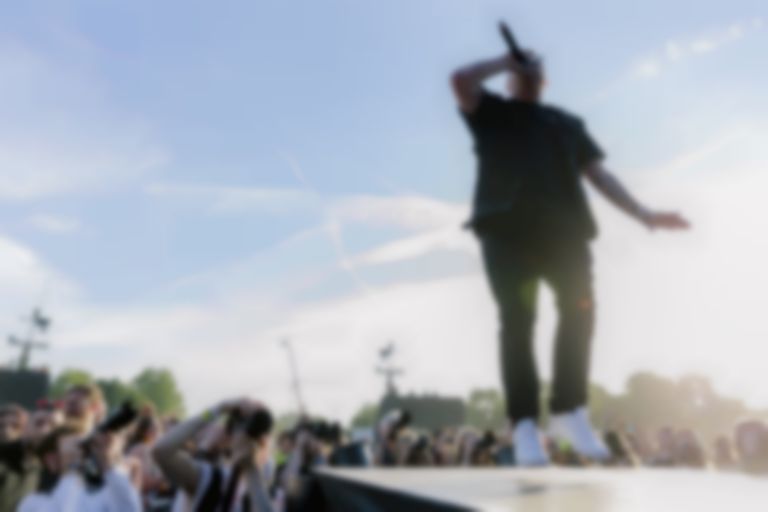 Musicians that aren't from the UK will need to apply for a visa and pay to perform in the country from 2021.

The visa restriction will be placed over the creative and sports industries, meaning musicians from outside the UK will have to pay to play in the country, whether it's a UK tour, a festival, or a one-off show.

Anyone in the creative industry (both EU and non-EU) wanting to travel to the UK after 2021 will have to have nearly £1000 in savings in their account 90 days before applying for the visa as a proof that they can support themselves, unless that person is "fully approved (‘A-rated’)".

In terms of fees for the visa, it seems that individual musicians and band members will be expected to pay £244 to apply for a visa to enter the UK.

The visas will be introduced in 2021 after the Brexit transition period ends in December 2020.

According to The New European, Deborah Annetts, chief executive of the Incorporated Society of Musicians, said of the visas, "We are deeply disappointed that free movement for musicians and other artists from the EU has been ruled out and we would ask the UK Government to reconsider our call for a two-year, multi-entry visa. As the former minister of state in the Department for Digital, Culture, Media and Sport Nigel Adams MP said last month, 'touring is absolutely the lifeblood of the industry'."

There's also a petition set up by The Musicians’ Union which is "calling on Government and Parliament to back a Musicians' Passport for musicians working in the EU post-Brexit."

The Temporary Worker Tier 5 visa is expected to come into force by 2021. Visit gov.uk for more information.