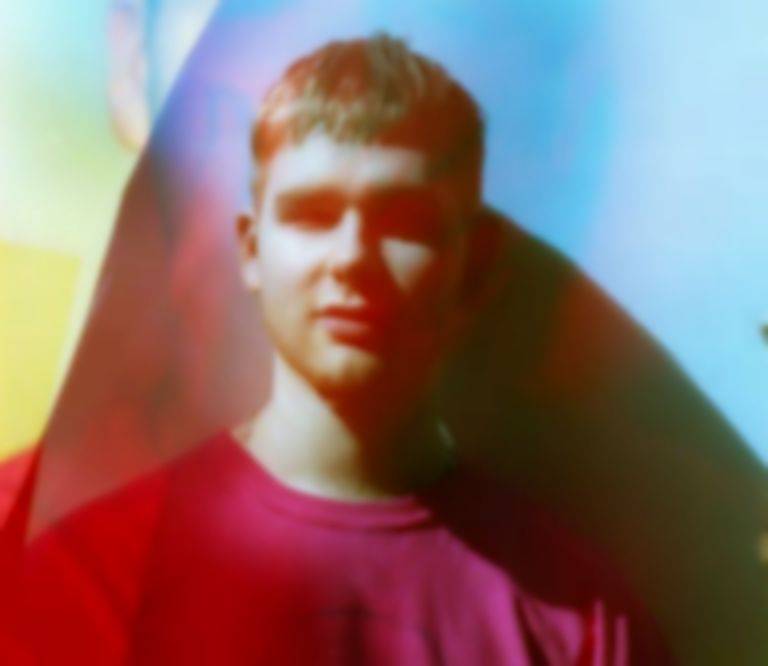 Mura Masa has shared the first glimpse of his forthcoming second album with Clairo collaboration "I Don't Think I Can Do This Again".

"I Don't Think I Can Do This Again" is Mura Masa's first single since working on slowthai's "Doorman" last year, although he did feature on BTS' "A Brand New Day" with Zara Larsson in June.

Speaking about his new offering, Mura Masa, aka Alex Crossan, says, "This is the beginning of rolling out a new direction for Mura Masa, which has a much heavier focus on band and guitar music. Punk and new wave is the music I grew up playing so it feels like an exciting return for me. I’m thrilled to debut this new sound with one of indie music’s most exciting and talented songwriting newcomers in Clairo. To me, this is the zeitgeist of the next year in music; a new type of band."

The new single is the first for Clairo's since releasing her debut album Immunity earlier this month.

Mura Masa's second album will follow on from his 2017 self-titled debut.

"I Don't Think I Can Do This Again" is out now. Mura Masa plays Reading and Leeds festivals this week. Find out more.