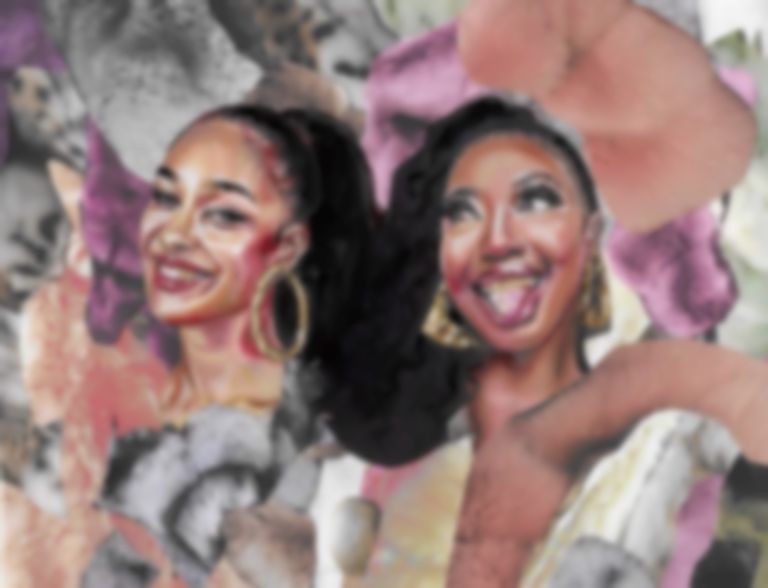 Cadenza and AoD have remixed Jorja Smith's huge Burna Boy collaboration "Be Honest" with a new contribution from Ms Banks.

Cadenza (who co-produced "Be Honest" with Izy) and AoD have decided to put their own spin on the track, by remixing it and bringing Ms Banks into the mix.

Speaking about getting Ms Banks on board, Smith says, "I love Ms Banks - she makes me feel good. When Cadenza sent me the remix, I just kept hearing her on it. We got in the studio and whilst she was writing I was inspired to write a new verse as well."

The new "Be Honest" remix is Ms Banks' first feature since appearing on Tinashe's "Die A Little Bit" in October.

Cadenza and AoD's remix of Jorja Smith's "Be Honest" with Ms Banks is out now.