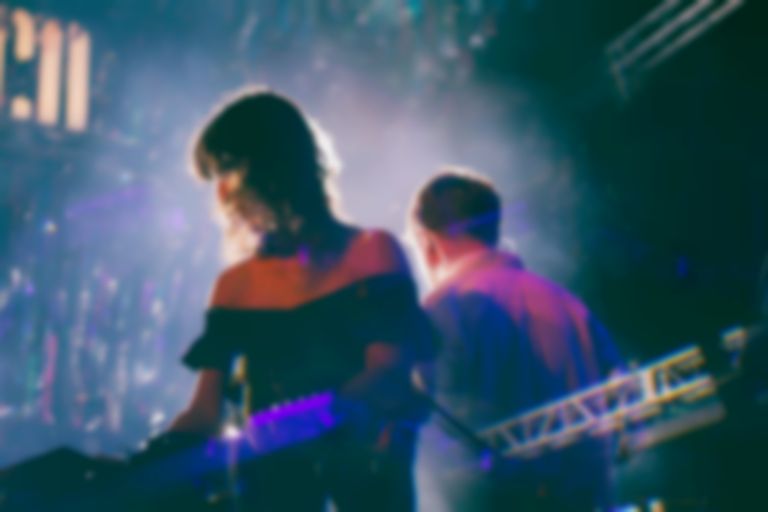 Some new names have been added to the Field Day 2020 lineup, including Mount Kimbie, Floating Points, Maribou State, and others.

The new names will join headliner Bicep at the London festival later this year.

Field Day will return to North London's The Drumsheds for a second year this summer, but will be pushing the two-day event to July instead of June.

According to a press release, this year's "programme will celebrate the full spectrum with both live and DJ performances across three stages of music, running louder and later with indoor stages, including the main stage, continuing until 3am."