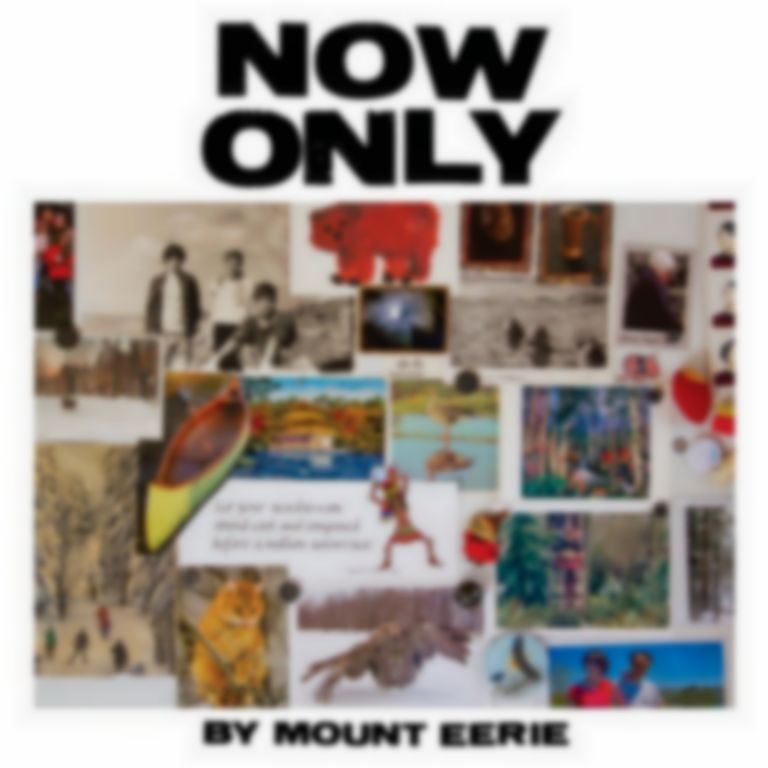 The track, which stretches almost 11 minutes in length, is the first taste of last year's A Crow Looked At Me LP. That collection dealt with his grief and life (especially being a newly single parent) after the passing of his wife Geneviève Castrée Elverum, and this upcoming six-track long-player looks to be in a similar vein. "Distortion" is heavy and beautiful in equal measure.

"Consumed with the day-to-day of raising his daughter, Elverum felt his musical self was so distant that it seemed fictional," reads a press release. "Stepping into the role of Phil Elverum of Mount Eerie held the promise of positive empathy and praise, but also the difficulty of inhabiting the intense grief that produced the music. These moments, both public and domestic, are chronicled in these songs. They are songs of remembrance, and songs about the idea of remembrance, about living on the cusp of the past and present and reluctantly witnessing a beloved person’s history take shape."