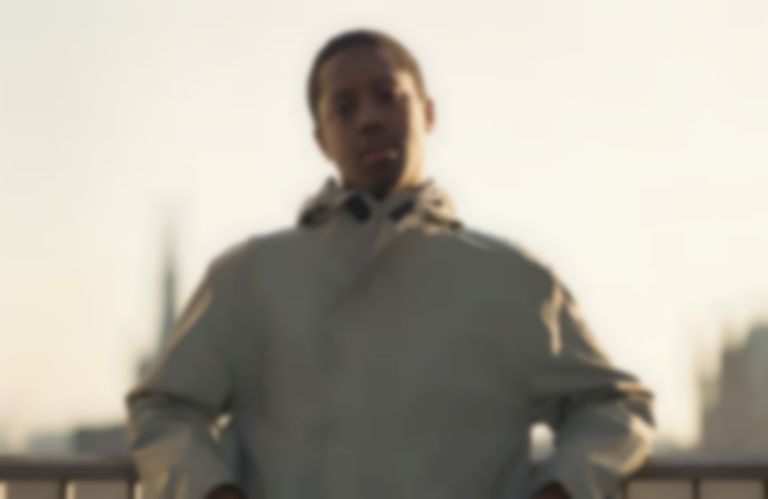 Moses Boyd and Binker Golding return as featuring artists for "Ted", after featuring on Ratcliffe's debut track earlier this year.

Ratcliffe says, "I’ve always liked improvised instrumental music. It has this intensity and eccentricity that takes me places. It connects with me deeply and resonates with me far more than traditional 'songs' with words. I approached Binker & Moses with these two tracks, just sonic skeletons really. They gave it flesh and blood - it was just left for me to dress it."

The new single is Boyd's first feature since releasing his debut LP Dark Matter in February.

Village Of The Sun's "Ted" single featuring Moses Boyd and Binker Golding is out now via Gearbox Records.