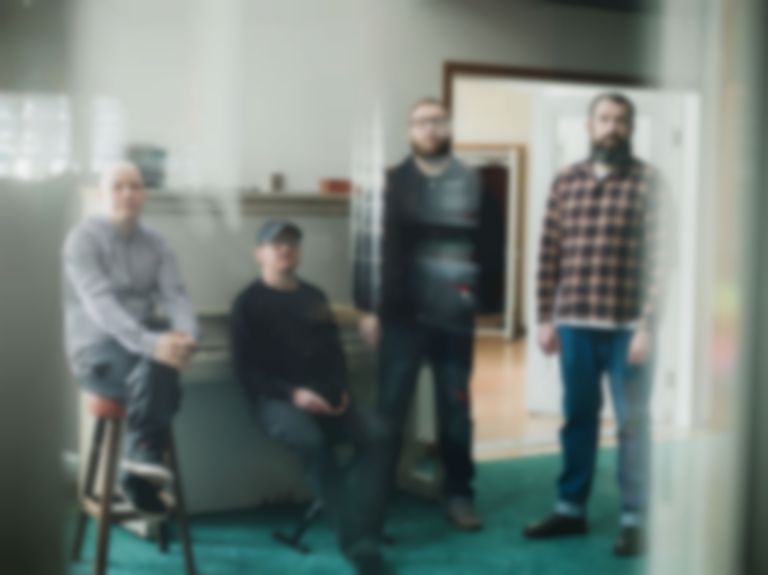 The concoction of New England pale ale and chilli is what makes up Mogwai's new beer, which is bound to get you merry after a few 5.2% pints.

Mogwai Beer Satan was inspired by their track "Mogwai Fear Satan", from their 1997 album Young Team.

The Scottish band's most recent project was their first movie soundtrack for KIN.

Mogwai have managed to provide their own rider out as their beer arrives just in time for some big performances across the UK later this month. Find out more.

To launch the limited beer, Mogwai's Stuart Braithwaite will be DJ'ing at London's Signature Brew Taproom & Venue on 15 November. Find out more.