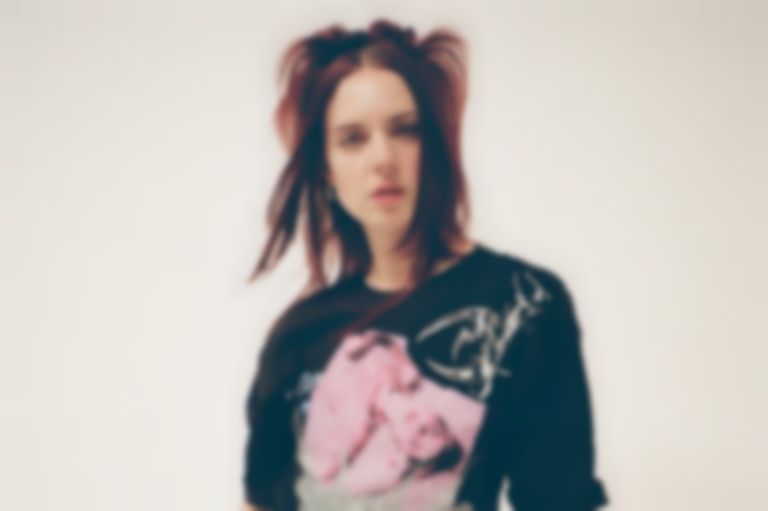 MØ has followed up her Motordrome album with the release of fan favourite "True Romance".

"True Romance" is MØ's first outing since recruiting Rebecca Black for the remix of "New Moon" in April, and has become a fan favourite during her live sets.

MØ said of the new single, ""True Romance" was a song that I first started writing back in 2015. I got too busy during that time, so the song never came together but I'm grateful that some of my sweet fans wouldn't let it go, because I'm so happy with the final version even though it took some years to come together."

"This song is about finding your way back to some kind of innocence and not allowing life to make you too jaded," MØ added. "I guess it's about trying to find joy amidst the chaos and that feels very timely."

Back in March MØ also joined King Princess on an updated version of Griff and Sigrid's "Head On Fire".

MØ's "True Romance" single is out now on RCA.