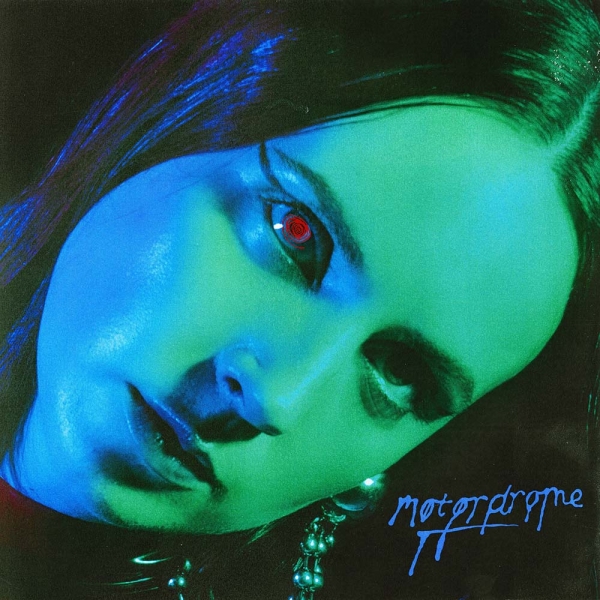 For her third LP, Motordrome, Karen Marie Ørsted, aka MØ, has crafted an exemplary pop set — each of the project’s 10 tracks melodically, atmospherically, and/or rhythmically distinct.

On opener “Kindness,” orchestral synths and ebullient beats conjure a blend of swagger and feel-goodness. Replete with an empowering message re: traversing “the valley of regret,” “Live to Survive” features a sublime chorus that, in an alternate universe, is offered night after night to thousands of ecstatic fans, glowing cell phones held high.

With “Cool to Cry,” Ørsted broadens her audial range, revelling in glitch-y/riff-y nu-metal sonics. On the anthemic “Youth Is Lost,” she similarly expands her emotional palette. “Feel my pulse / dangerous / kiss me underneath the dandelions / you’re my one true crush,” she proclaims, moving between volatile restraint and sultry catharsis. The track features the most compelling palimpsest of Ørsted’s vocals to date, the interplays between her unabashed lead and mercurial back-up parts no less than riveting.

Revealing her admiration for Lorde’s waify cadence, on “Brad Pitt,” Ørsted's own delivery is complemented by bright synths and snappy beats more indebted to disco than melancholy electropop. The moody and textural “Goosebumps,” features bass-y synths rumbling in the periphery as Ørsted’s voice claims centerstage. Closing track “Punches” evokes a timeless riding-in-the-car-with-the-windows-down vibe. The mix of baroque-chamber stylings and a rogue-pop sensibility speaks to the outsider impulse and, if we’re inclined to heed the ancient Greeks and/or Freud, the death wish inherent to each person’s psychic make-up. “Let me roll with the punches / reach the threshold / go across it,” Ørsted moans, hinting at the way in which one often feels most alive when embracing danger.