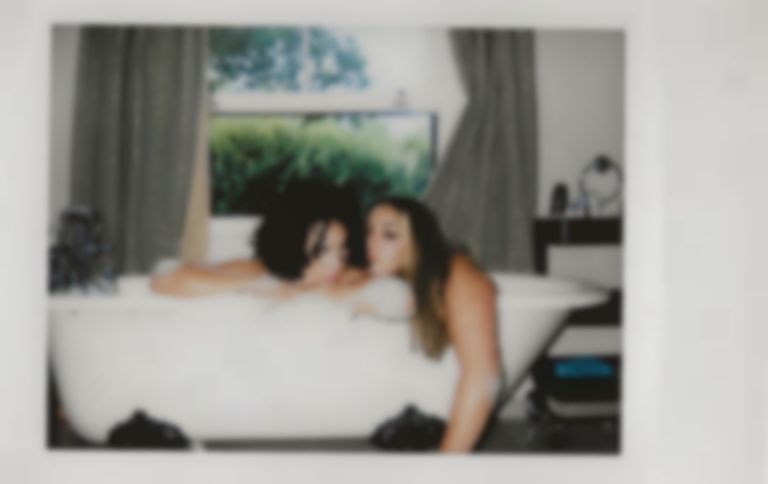 Miraa May has unveiled new RAYE collaboration "Go Girl", which lands as a first taster of her debut album that's yet to be announced.

Although Miraa May has collaborated with the likes of Ghetts, Sainté and Hamzaa this year, "Go Girl" marks the Algeria-born, Tottenham-raised artist's first release as the lead artist since last year's "Lemme Talk" with Louis Rei.

The new single featuring RAYE, which is teamed with a Sheena Brobbey-directed video, is also the first taster of Miraa May's debut album.

Miraa May says, "I’m so excited for my first release in a whole year! More crazy that it’s the first drop off my debut album, and to top that off I got to write it with the incredible RAYE, couldn’t have asked for more."

"Go Girl" is RAYE's first collaboration since joining forces with Riton on "I Don’t Want You" last month.