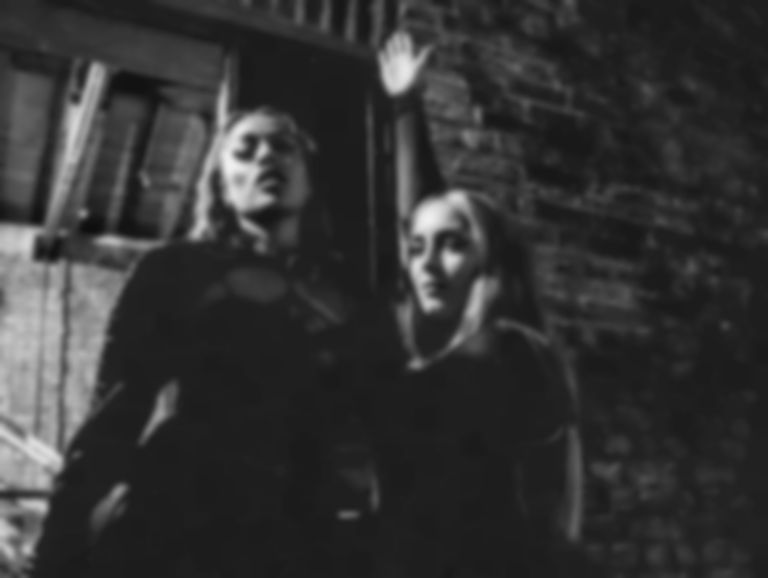 Miraa May has unveiled her new single "Big Woman", which features an appearance from Stefflon Don.

Miraa May said of the release, "Big bad and brave can’t tell me nothing to be honest I’m a big woman xoxo"

The new single is the third preview of her debut album that's yet to be announced, following "In My Feelings" and RAYE collaboration "Go Girl".